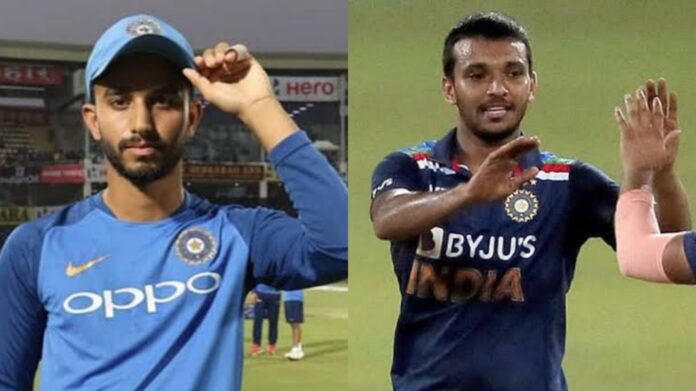 IPL has become the number one platform for cricketers to showcase their talent to fans and selectors. Many players toil for years in domestic cricket but do not get the elusive Indian cap. On the other side, there are some players who impress in some Indian Premier League matches and make it to the Indian squad.

Sometimes, it is a combination of both domestic and IPL performance, while on some occasions, it just the Indian Premier League performance that takes a player to the national team. Making it to the Indian team is one thing and cementing the place in the playing XI is another. Here’s a list of four IPL stars who quickly made their debuts for Indian team but disappeared soon as well.

Mumbai Indians leg-spinner Mayank Markande came into the limelight when he took two four-wicket hauls in 2018 against Chennai Super Kings and SunRisers Hyderabad. He made his T20I debut against Australia in 2019 and that proved to be his only T20I.

Chetan Sakariya became a match-winner for RR in IPL 2021. He made his India T20I debut against Sri Lanka in July 2021. He played only two games and was benched by Delhi Capitals in 2022.

Devdutt Padikkal won the Emerging Player of the Season award in 2020 and scored his maiden ton in 2021. He made his debut against Sri Lanka as well. However, like Chetan Sakariya, Padikkal played only two matches.

Pawan Negi had a memorable season with Chennai Super Kings. He made his T20I debut against UAE in Asia Cup 2016. The left-arm spin-bowling all-rounder was also picked in the T20 World Cup 2016 squad. However, to date, the match against the UAE remains the only one which he has played in T20I cricket.