Home Facts Explained: What Is The Meaning Of A Jaffa Ball In Cricket? 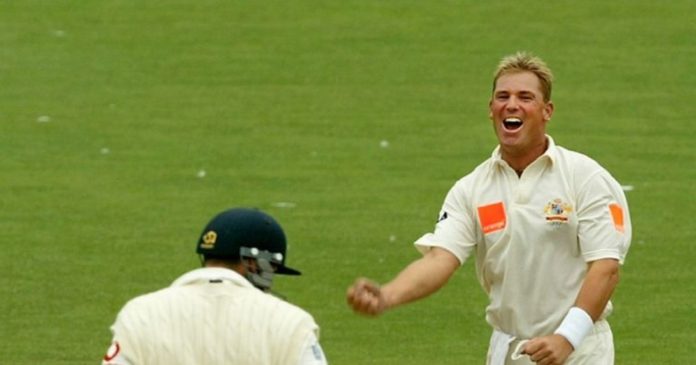 In cricket, we usually come across terms that may not be understood right away. Most of a fan’s knowledge of the game comes with the inputs from the commentators as a match progresses. However, there are a few terms that are used rarely and hence, they are not known by all. In this article, we talk about the meaning of a Jaffa ball in cricket.

What is a Jaffa Ball in Cricket?

So, Jaffa means a delivery that is almost unplayable by a batsman. Eventually, the batsman either gets out or he is left amused at the brilliance of the ball. We have seen plenty of such ‘Jaffa’ deliveries in the history of the game.

Sometimes, a Jaffa ball is used by another name called ‘Corker’. Although there is no origin to the word Jaffa, there is a hint that it might have come into use when pundits used to compare an unplayable delivery to a Jaffa, a thick-skinned orange fruit grown in Israel.

Which bowlers are famous to deliver Jaffa balls?

Usually, it is when the ball does something extraordinary off the pitch or in the air when a Jaffa delivery comes to the occurrence. For instance, for a right-arm pacer, a ball heading towards the leg stump, if it swings and hits the off-stump after it pitches, you could call it a Jaffa. Similarly, for a leggie, if a ball lands on the leg-stump but ends up knocking off the off-stump, it would be an unplayable delivery.

Having delivered its 1993 Ashes, Shane Warne‘s Jaffa is also known as the ball of the century. This particular delivery pitched to the right of the leg-stump but eventually struck the off-stump. Several other spinners have also pulled off such trickery. In the pace department, we have the likes of James Anderson and Dale Steyn who have done things similar to a Jaffa ball.

Explained: The Funny Reason Behind Virender Sehwag Wearing A Numberless Jersey In The Final Years Of His Career