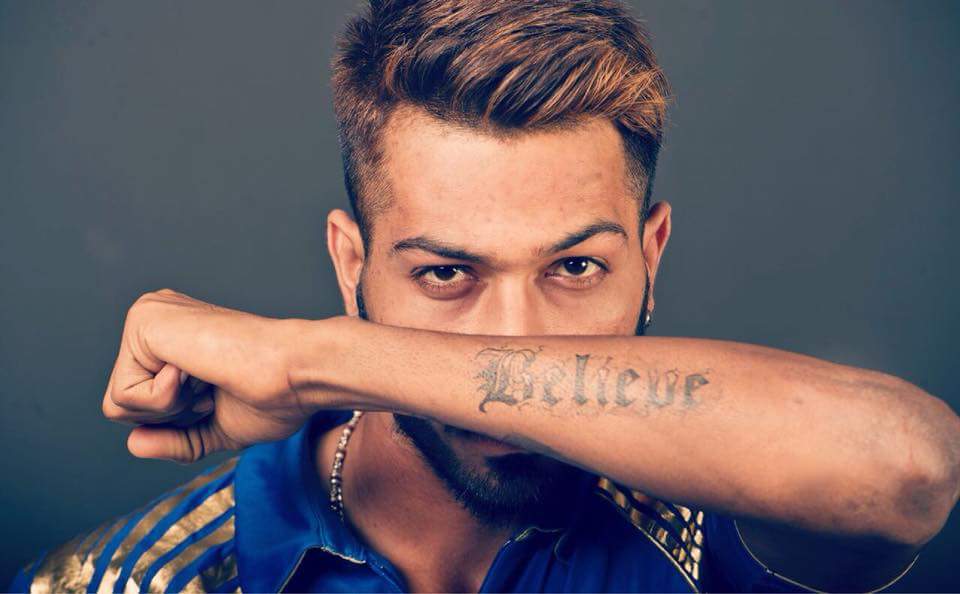 Hardik Himanshu Pandya was born in 11th of October in 1993 in Surat located in the state of Gujarat.

Pandya was not from a very rich family. His family struggled hard for one day meal and his father who was very passionate about cricket shifted from Surat to Bandra to impart training to Hardik and Krunal.

Hardik Pandya studied only up to the 9th standard. Later he quit studies to focus only on cricket.

Pandya was Initially a leg spinner during his early days of cricket. Once there was a fast bowler short during a match in Kiran more training academy. Hardik was handed over the responsibility. Thus he became a fast bowler,

Hardik Pandya made his Ranji debut for Baroda against Madhya Pradesh in the year 2013. Baroda won the match but Hardik failed to impress as he scored just 1 and 3 in both innings respectively.

Each and every high-profile member of Mumbai Indians was impressed by him during the selection trials. Pandya debuted in the IPL for Mumbai Indians against Royal challengers Bangalore in the year 2015.

Hardik Pandya was Nicknamed as “The Rock Star” by the Mumbai Indians players in the dressing room.