Interesting facts about Yashasvi Jaiswal that you need to know.

India’s U-19 World Cup hero, Yashasvi Jaiswal has become a popular name all over the world because of his incredible batting skills. The Mumbai-based youngster had come into the spotlight after his brilliant performance in the Vijay Hazare Trophy where he smacked a double hundred while playing for Mumbai. This established him as a match winner and as a result, all the top IPL teams tried to sign him in the auction.

Ultimately, Rajasthan Royals grabbed his services at the cost of 2.40 Crores and now, he is all set to play for the Jaipur-based IPL franchise. While everyone knows about the success that Jaiswal has achieved, not everyone would know about his struggles.

Yashasvi Jaiswal came to Mumbai six years ago in order to fulfill his dream of becoming a cricketer. He lived in the slum area near Muslim United Sports Club. Being the son of a normal shop-keeper, Jaiswal did not have enough finance to live a good lifestyle. Hence, he decided to sell panipuri in Azad Maidan in order to earn a living.

While speaking to ICC in an interview, Jaiswal had disclosed his connection with Sachin. He stated: “I love cricket and playing the sport gives me immense joy and pleasure. I used to watch Sachin Sir bat and from that time onwards, I wanted to be in Mumbai and represent Mumbai.”

Besides, Yashasvi Jaiswal even mentioned that his coach ‘Jwala Sir’ played a very important role in his rise. His training helped Jaiswal in making it to the Vijay Hazare Trophy squad. 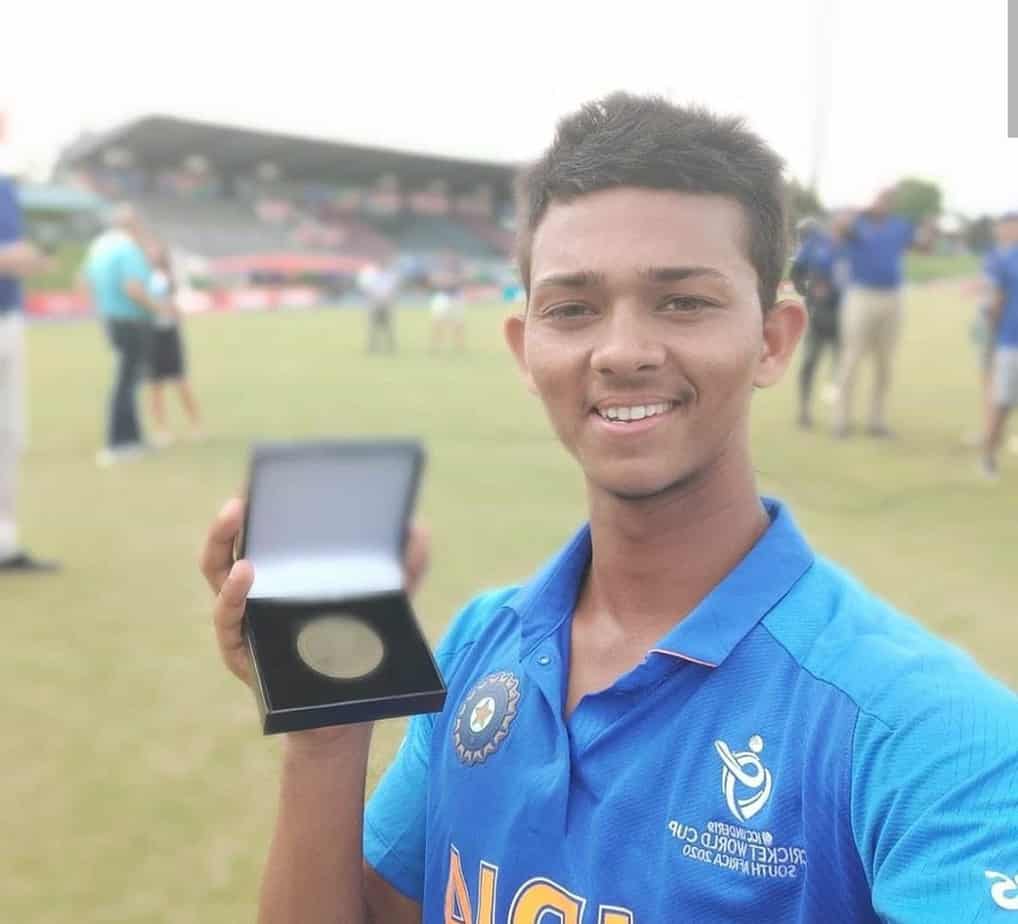 Lastly, Jaiswal mentioned how embarrassed he was at the time of serving panipuris. He said,I used to feel so bad because I would score a century in the morning and in the evenings, I used to sell pani-puris. It didn’t matter whether it was a small job or not, that job itself was important for me. Yet, my only focus was on cricket.”