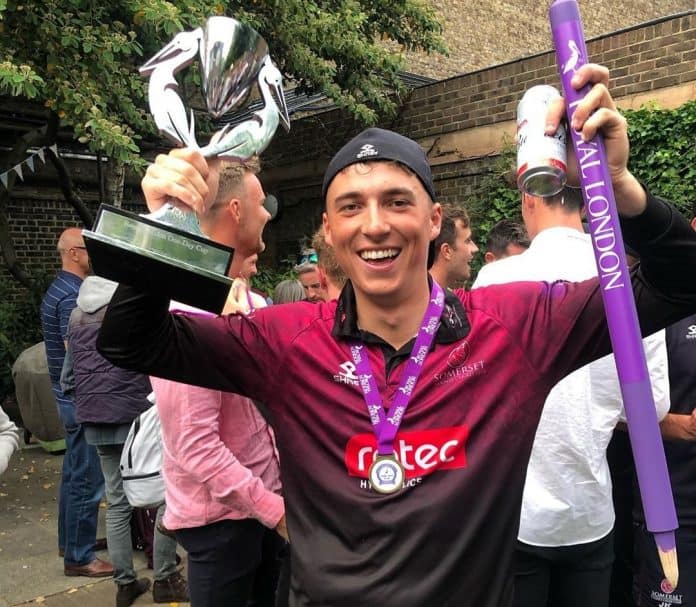 Almost 4 months to begin new season of the richest cricket premier league. Already, all the news regarding IPL 2020 has making headlines in that way we got another exciting news. Defending Champions Mumbai Indians and the runner-up of IPL 2019 Chennai Super King’s interested in Young English Batsman Tom Banton.

Tom Banton is a right-handed top order batsman who is currently playing for Qalender in the Abu Dhabi T10 league. He is already set for a BBL stint with the Brisbane Heat. The right-hand batsman made his T20 debut for county Cricket team Somerset in 2017. He has played 17 T20 matches for Somerset and scored 591 runs at an average of 39.40. The 20-year-old Tom has 1 century and 4 fifties in his T20 cricket career for Somerset. 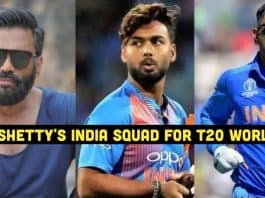 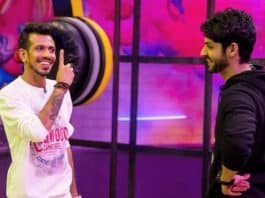 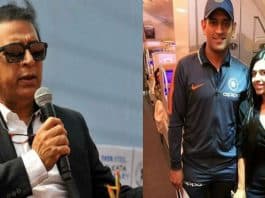 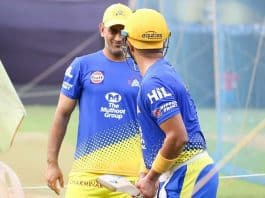 3 players who can captain Chennai Super Kings in the absence... 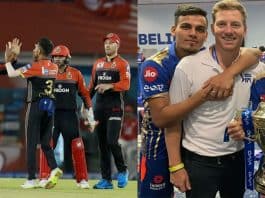 3 players who won the IPL title after leaving Royal Challengers... 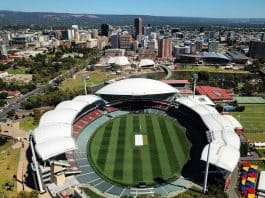 ABOUT US
swagcricket.com is a cricket based news portal that covers all the latest happenings and developments in the world of cricket.
Contact us: admin@swagcricket.com
FOLLOW US
© 2020 Swagcricket. All Rights Reserved.