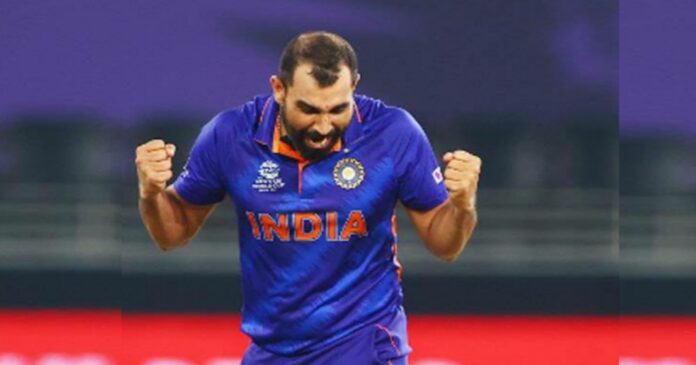 With the T20 World Cup being just a month away, almost all the teams have announced their squads for the mega event. While most of the names are common, many big names are also going to miss the World Cup as they have not been selected in the first take.

However, injuries are bound to happen, which could open up slots in the side to bring in some other talent. Post the covid-19 period, there are always dark clouds around players as if they test positive for the virus, they have to isolate themselves and miss the upcoming fixtures.

Without much ado, we take a look at three players who have been omitted from the squad but can be brought in if the situation demands:

England decided to exclude Jason Roy from the T20 World Cup squad as the opener has been going through a rough patch. Since the last edition of the tournament, he has not been up to the mark. In 2022, Roy has accumulated only 206 runs in 11 games, that too at a poor strike-rate of 104.04.

However, if needed, the English side might consider calling the right-handed batter back. He is an experienced batter and has played many match-winning knocks for his country. His experience could come in handy in a big tournament.

Cameron Green recently showed off his abilities against India in the first T20I where he scored a match-winning fifty while opening for the Aussies. He has great reach and incredible hitting skills. Apart from that, he is useful with the bat as a seamer.

If the current T20 World Champions face any injury, he might be the best pick, given his all-round skill set. Ravi Ashwin also praised the 22-year-old cricketer in a recent video on his YouTube channel.

West Indies took the cricketing world by storm when they announced their squad for the marquee event. The likes of Andre Russell, Sunil Narine, and Kieron Pollard were omitted from the group. Speaking of Sunil Narine, he has been a match-winner for his T20 teams in the concerned format.

Though he hasn’t represented the national side since 2019, he can still be useful on the international stage. His experience and all-round abilities come second to none. The West Indies board might consider calling him if any injury happens.

India are not enjoying a great time with the ball as they have lost their last couple of games due to poor display of bowling. Bhuvneshwar Kumar has not been at his best in death overs, conceding tons of runs to throw away the match.

If the situation persists, the Men in Blue might be forced to bring in veteran bowler Mohammed Shami in the squad. Though he has not been in the setup for long now, he can add a lot to the bowling unit, making the life easier for skipper Rohit Sharma.

3 captains who might leave captaincy after T20 World Cup 2022