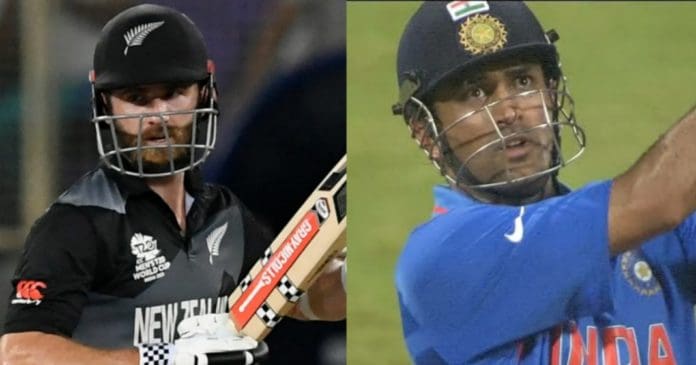 However, they have been a few captains who have led their teams from the front even in the biggest match of their careers. They soaked all pressure and played big knocks for the team. In this article today, we will look at the top four highest scores by captains in ICC tournament finals.

The record for the highest individual score by a captain in ICC tournament finals is in Ricky Ponting’s name. The former Aussie skipper scored 140 runs against India in the 2003 World Cup Final. His inning powered Australia to their second consecutive World Cup trophy.

Explained: Reason Why Rahul Dravid Is Called As Jammy