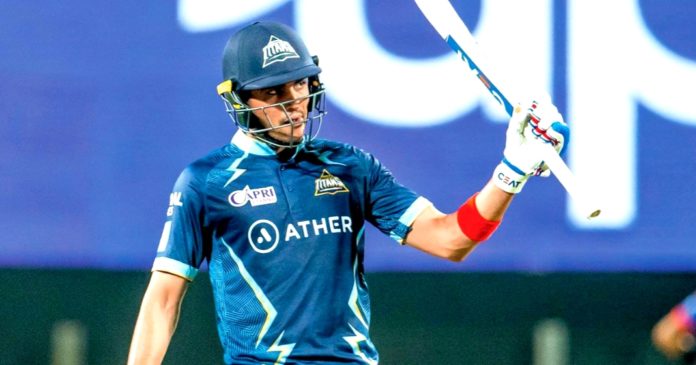 Even though Kolkata Knight Riders (KKR) managed to keep their hopes of making it to the playoffs alive till the very last, losing a must win match against Lucknow Super Giants, things were not good for the Kolkata based team.

The team had a poor start to their campaign in the IPL 2021, but the introduction of Venkatesh Iyer saw a change in fortune and made it to the final, only to lose against Chennai Super Kings in the final. However, they got off well in the IPL 2022, winning 3 of the first 4 matches. But then, bad luck struck, and went on to lose several matches. Even though they fought back towards the end, it was very late.

However, KKR’s bad luck began in the auction. KKR lost all of their crucial and first choice Indian players in the auction, who were all in high demand and were sold for huge chunk of money. Today, let’s take a look at 3 players KKR missed the most this season.

Shubman Gill was KKR future prospect and was considered a future captain as well. Even though Gill’s strike rate may not be great, but he ensures that there is less chances of a collapse in the powerplayer, that what he did for Gujarat Titans this year, who snapped him up for 8 crore pre-auction as the 2 new teams were mandated. Gill went on to score 483 runs from 16 matches and played a crucial knock in the final to help his team win.

Rahul Tripathi gave KKR the middle-order solidity last year. Tripathi is a type of batsman who plays according to the need. He was quite instrumental for KKR last year, especially in that match against Delhi Capitals, winning it on the last ball with a Six. Tripathi featured for the Sunrisers Hyderabad this year, who got his services for 8.50 crore. Tripathi scored 413 runs from 14 matches with a strike rate of 158.

Prasidh Krishna has a beautiful story. He made it to the KKR squad after being their net bowler. He was main man for KKR’s Indian bowling line-up. However, they lost his services after he was bought by the Rajasthan Royals for 10 crores in the IPL 2022 Mega Auction. Prasidh was Rajasthan lead pacer. He once again proved his quality as he took 19 wickets from 17 matches.