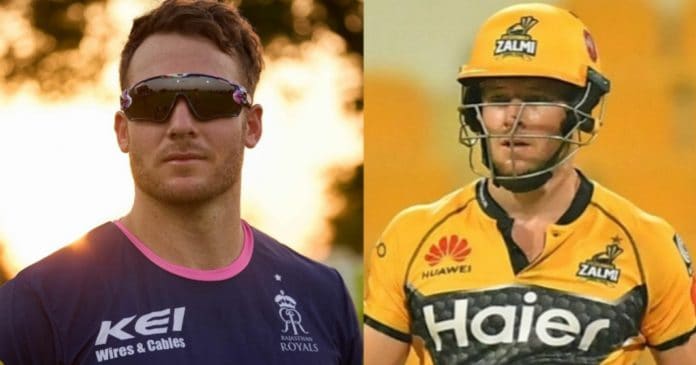 Quite surprisingly, the franchises did not sign four star players who participated in the 2021 edition of the Indian Premier League. According to InsideSport, these four players had registered for the PSL 2022 Draft. However, as per PSL’s official website, none of the teams signed them for the seventh Pakistan Super League season.

42-year-old West Indies all-rounder Chris Gayle is the biggest match-winner in T20 cricket history. Gayle turned up for the Punjab Kings team in the 2021 edition of the Indian Premier League. The Caribbean star played some matches for the Mohali-based franchise before opting out of the competition.

Gayle has represented Quetta Gladiators, Karachi Kings and Lahore Qalandars in the Pakistan Super League before. But the veteran all-rounder could not receive a contract at the PSL 2022 Draft.

South African star David Miller played for the Rajasthan Royals in IPL 2021. Miller is a game-changer who can turn the momentum in his team’s favor in a matter of a few deliveries only.

The southpaw played for Peshawar Zalmi in the Pakistan Super League last year. However, none of the teams signed him at the PSL 2022 Draft.

Another South African player who turned up for the Rajasthan Royals in IPL 2021 but did not get a deal at PSL 2022 Draft is Tabraiz Shamsi. The former RCB star is one of the top T20 bowlers in the world right now.

Shamsi reportedly registered himself in the Platinum Category of players alongside David Miller, Chris Gayle and other big names. But the South African star could not get a contract. It is pertinent to note that Shamsi has never been a part of any Pakistan Super League franchise before in his career.

4. Dushmantha Chameera was not picked in PSL 2022 Draft

Sri Lankan fast bowler Dushmantha Chameera has been one of the top performers for the island country in recent matches. The Royal Challengers Bangalore signed him as a replacement player ahead of IPL 2021’s UAE leg.

Chameera did not play a single match in the IPL, but he gained some valuable experience by sharing the dressing room with the likes of Virat Kohli, AB de Villiers and Glenn Maxwell. The Sri Lankan speedster was in the Gold category of players for the PSL Draft. Like Tabraiz Shamsi, he would have hoped for his first PSL contract but the same did not happen.