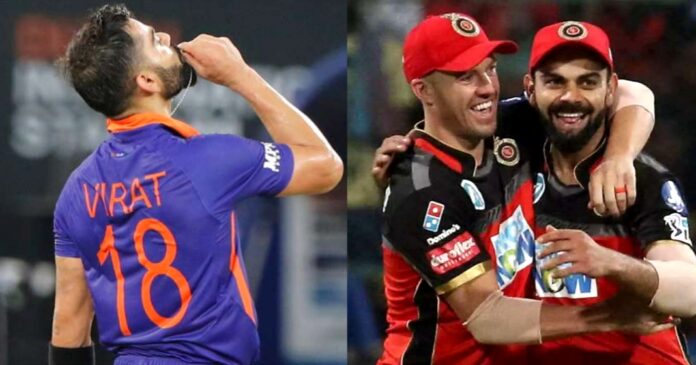 De Villiers took to Twitter to congratulate the former Royal Challengers Bangalore (RCB) teammate and also revealed the conversation he had with Kohli before the match. He also revealed that he knew that Kohli was going to play a big innings in this match. In this match, Team India easily crossed the 200-runs mark in their allotted 20 overs.

AB de Villiers made a tweet as soon as Virat Kohli’s 71st century was completed. He wrote that he and Virat talked about a day ago, and that after talking to him, he knew that something big was about to happen.

Talking about Kohli’s innings, the right-handed batsman opened the innings with stand-in captain KL Rahul. Both shared a partnership of more than 100 runs for the first wicket. Even after Rahul’s dismissal, Kohli continued his scintillating batting. Apart from hitting boundaries at regular intervals, he also took singles and doubles with ease between the wickets.

The right-handed batsman scored fiercely against Afghanistan’s bowling line-up in the death overs. He scored 122 runs from 61 balls against Afghanistan, which is his first century in T20I cricket. The last century of Virat Kohli in international cricket came against Bangladesh in the month of November 2019. 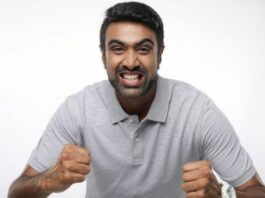 ‘IPL teams will break bank for him’ – Ravichandran Ashwin’s prediction... 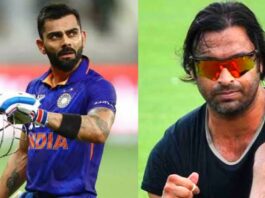 ‘He might retire after’ – Shoaib Akhtar passes his verdict on... 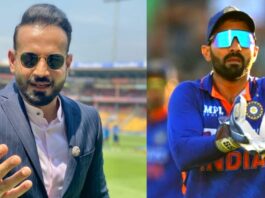 ABOUT US
swagcricket.com is a cricket based news portal that covers all the latest happenings and developments in the world of cricket.
Contact us: [email protected]
FOLLOW US
© 2022 Swagcricket. All Rights Reserved.