Home News “It was hateful” – Dhanashree Verma clears air of rumour of separation... 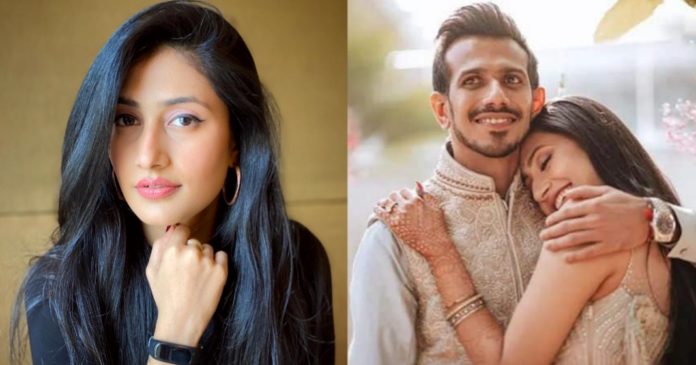 For the last couple of hours or a day, social media have been buzzing with rumours that Indian cricket team’s leg-spin bowler Yuzvendra Chahal and his wife Dhanashree Verma has parted ways. But, she herself has come out to clear the air.

There has been several times that it has been captured of Dhanashree Verma being in the Indian dressing room and also going to stadium to cheer for her husband. He spent some great time with the Indian cricketers as several of her reel videos on Instagram includes dancing video with Indian players as well as Yuzvendra.

She took to her Instagram handle today and posted saying that he has tear her ACL during her last reel and needs a surgery, but amid that, she heard about the rumours and termed it as baseless and random news and that it has been hateful and hurtful for her and her family.

“This is when I needed the most support, and this is exactly the time when people picked up some random news about us! It was pretty hateful, hence hurtful, for me to hear all of that. It was draining to say the least,” her statement reads.