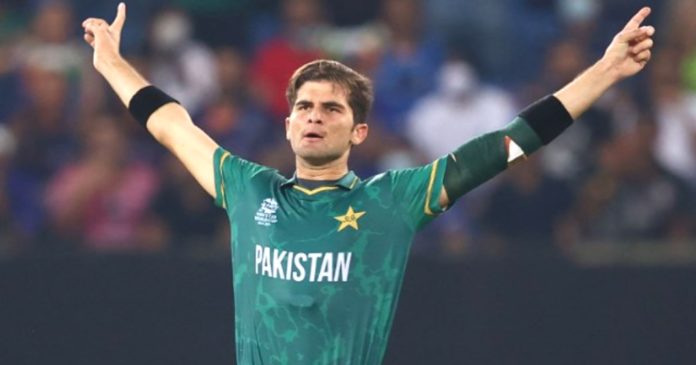 Shaheen Afridi has been a key member of the Pakistan cricket team ever since making his International debut for the country. He has been leading the Pakistan team’s bowling attack after Mohammad Amir suddenly retired from playing cricket for Pakistan.

Shaheen has impressed so much over the years that he is being considered as one of the bests of the current generation with the likes of Jasprit Bumrah, Mitchell Starc, Josh Hazlewood and Pat Cummins to name a few. With him out of the Asia Cup 2022, he will surely be a big miss for the Pakistan team.

However, with Shaheen out of Asia Cup, former Pakistan cricketer Salman Butt believes it is a great time for other players to prove their metal against the bests of Asia.

In a recently uploaded video on his YouTube channel, Salman Butt pointed out that this is a great opportunity for player like Haris Rauf or Shahnawaz Dahani to step-up.

“Shaheen is our best bowler but if other players like Shahnawaz Dahani and Haris Rauf want to impress, this is the perfect platform to do so,” Butt said.

He further added that Haris has mostly been playing supporting actor for Shaheen but now this a great opportunity for him to prove himself and that’s why Butt is not worried about it.

Pakistan cricket team just most recently finished their ODI series against Netherlands, winning the 3 match series 3-0. Shaheen was included in the squad for the series but didn’t feature in any match due to injury. Pakistan Cricket Board (PCB) is yet to name a replacement for Shaheen Afridi with them set to take on the Indian team in their opening match of Asia Cup 2022 on 28th of August.