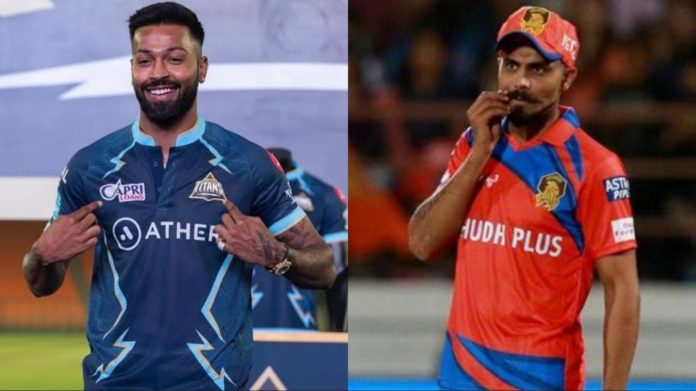 Former Indian cricket team opener Aakash Chopra recently opined that Ravindra Jadeja might have considered leaving the Chennai Super Kings ahead of IPL 2022 if he wanted captaincy opportunities. Jadeja has been with CSK since 2012, but Chopra felt that he could left ahead of the auction and the Gujarat Titans would have looked at him as a captain.

Speaking on his official YouTube channel after MS Dhoni handed over the Chennai Super Kings team’s reins to Ravindra Jadeja, Aakash Chopra said that whoever is the captain of the team, Dhoni will always play an important role in decision-making. He then spoke about the future of Jadeja had he not become the captain of the CSK team for the 2022 edition of the Indian Premier League.

Since the Gujarat Titans joined the IPL in 2022, Chopra felt a local boy like Ravindra Jadeja could have been the team’s new captain.

“Ravindra Jadeja might have thought about leaving CSK, considering that Gujarat Titans might have made him the captain, as he is the local boy. But he decided to stick with Chennai,” said Aakash Chopra.

For CSK, whosoever is the skipper, Dhoni will be the one at the helm: Aakash Chopra comments on Ravindra Jadeja becoming new captain

Further, he highlighted how there are multiple new captains in the Indian Premier League this year. Apart from Jadeja, Faf du Plessis and Hardik Pandya will also make their captaincy debuts, while Mayank Agarwal will play his first season as full-time captain.

“It is going to be very interesting because there are already a lot of new captains. But for CSK, whosoever is the skipper, Dhoni will be the one at the helm,” Chopra concluded.

It will be exciting to see how the Chennai Super Kings perform under their new skipper. CSK will open their IPL 2022 campaign against Kolkata Knight Riders this Saturday in Mumbai.