Home News Here Is The Reason Why R Ashwin Is Included In India’s T20... 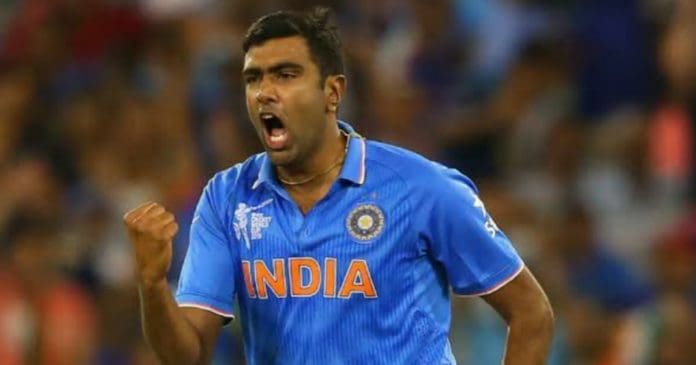 BCCI has announced the Indian squad for the T20 World Cup. The event will start on October 17th and will be held in UAE and Oman. Amongst the many surprises, the notable one was the inclusion of R Ashwin. In this article, we tell you the reason why R Ashwin is included in India’s T20 WC squad.

R Ashwin last played for India in a T20I game in 2017. It was a game against West Indies in Sabina Park. Since then, Yuzvendra Chahal was the leader of the spin attack. Although Ashwin’s form had gone down in limited-overs cricket, in recent IPL campaigns, the Tamil Nadu player has shown good form. Hence, many were calling for his comeback in the T20I team. However, very few expected it to happen for the big event.

Team India chief selector Chetan Sharma has revealed the reason why the experienced spinner has got a chance in the squad. Shortly after the squad was announced, he said the thinking behind the decision.

Chetan Sharma told, “Ravichandran Ashwin has been playing in the IPL regularly. He has performed well there. When you go into the World Cup, you need an off-spinner, everyone has an idea that the wickets in the UAE will get slower as IPL will also be played there. Spinners will get assistance so having an off-spinner holds the key. Washington Sundar is injured and Ashwin is an asset for the team. He has performed well in the IPL so that is why he has found a place for himself in the squad.”