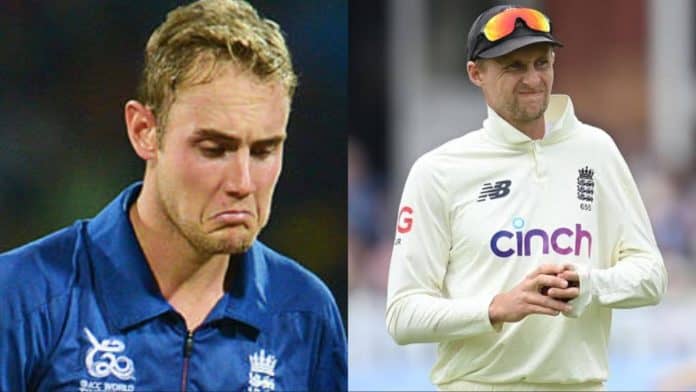 I have a huge amount of sympathy for Joe Root: Stuart Broad

Reacting to the lack of consistency in playing XI and coaching staff, veteran England cricket team fast bowler Stuart Broad wrote in his column for The Daily Mail:

“It’s been incredibly tough for both Joe Root and Chris Silverwood to get any consistency in playing XIs or in the coaching staff. I have a huge amount of sympathy for both of them. In my lifetime, I cannot recall a more difficult two years for anyone to have been captain or coach.”