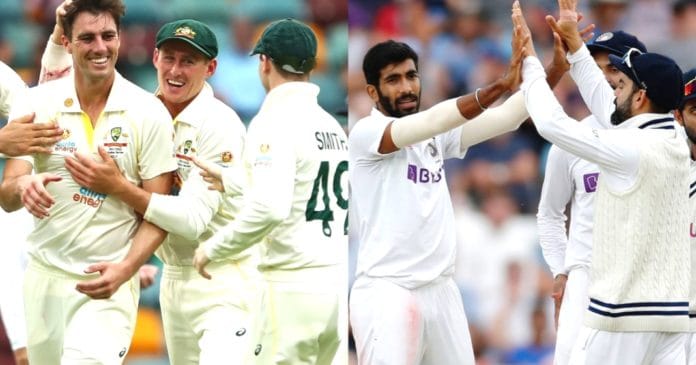 The first Test between India and South Africa is set to begin on Sunday, the 26th December, the Boxing Day Test day. Meanwhile, the third Test match between Australia and England has started in Melbourne on the same day.

In fact, matches starting the day after Christmas are all called Boxing Day Test matches. On this day, there is a different kind of excitement among the supporters about the game.

In such a situation it becomes necessary to know and many fans also wonder what is the meaning of the Boxing Day Test ?

December 26, the day after Christmas, is called Boxing Day. In the 1800’s it was a day when workers would receive Christmas presents from their employer or organization, which would be in a box.

Due to the COVID-19, spectators are not allowed to enter the stadium during the India v South Africa Test match. As a result, cricket fans will not be able to sit in the fun centurion of Boxing Day Test.

The last time the Indian team played a Boxing Day Test match against Australia was in Melbourne. Virat Kohli was not the captain of the team at that time. India was led by Ajinkya Rahane. Team India won that match.

Explained: The meaning behind the new kit of Lucknow Super Giants team

Explained: What is a Marquee Player in IPL 2022 Mega Auction?