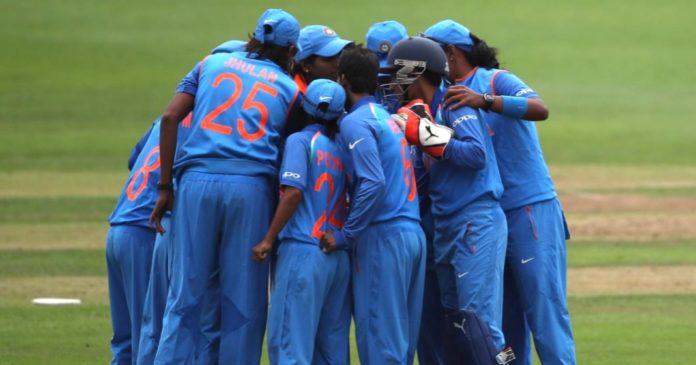 Indian women’s cricket team’s ace pace bowler and legendary Jhulan Goswami set to bid adieu to the game after the Indian cricket team’s tour of England in September according to various reports.

After winning the silver medal in the recently concluded Commonwealth Games 2022, the Indian women’s team will next take on the hosts England in September in a 3 match ODI and as many T20I match series commencing from the 10th of September.

The Board of Control for Cricket in India (BCCI) announced the Indian team squad for the series and legendary pacer Jhulan Goswami has found a place in the One Day squad of the team.

After the squad was announced on Thursday, reports emerged late Saturday that the 39-years-old pacer may bid farewell to the game and the BCCI has given a great farewell match against England.

Jhulan Goswami has been Indian women’s cricket team’s one of the best bowler in the history. She holds the record for the most number of wickets in Women’s ODI matches and the Women’s World Cup. She has a total of 352 wickets to her name across all formats in International cricket. He last featured in the World Cup match against Bangladesh this year.

A source was quoted as saying by the Telegraph that Jhulan wanted to travel with the Indian team for their Sri Lanka however she wasn’t picked due to injury. It further added that the board and the selectors now wants to prepare the future thus Jhulan will have to move on.

“She wasn’t considered for the Sri Lanka tour, which was kind of an indication that the team wanted to move on and focus on younger players. And also because of her stature, the Board did consider a request from some quarters and deemed it necessary to give Jhulan a proper farewell,” the source stated.

The Indians women’s team kicks off their England tour with the 3 T20Is first on the 10th, 13th and 15th of September. The ODIs will be played on the 18th, 21st and on the 24th of September.