SwagCricket
Home Facts MS Dhoni reveals the true reason of having “NO” Tattoos on his...
Facebook
Twitter
WhatsApp
Telegram 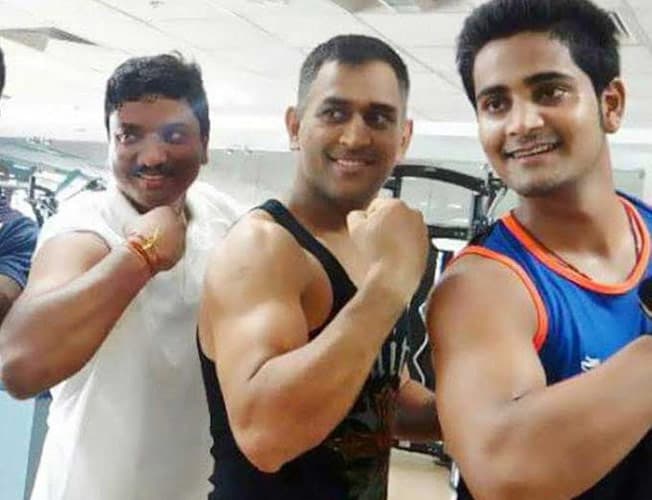 Tattooing is becoming the most popular trend as of now. People of all ages are being attracted to it, and are interested about them. Although this culture is trending now, it had begun from the neolithic period itself. The types of tattoos vary from the way people choose it. This is categorised as decorative tattoos, symbolic tattoos and pictorial ones..

The Tattoo Culture among cricketers!

Now that we have known about Kohli, the next possible cricketer would probably be Mahendra Singh Dhoni. But it is amazing that Dhoni never has tattoos inked on his body. The reason behind it would actually make you be surprised. In one of the interviews given earlier, he had revealed the real reason behind it!

The Real Reason Behind Of Dhoni not having tattoos!

The man who is basically stronger on field, is afraid of syringes which is used to ink tattoos. Since tattooing involves the process of inking using a syringe, he is afraid of it. And he seems to be happy that he hasn’t tried it yet!