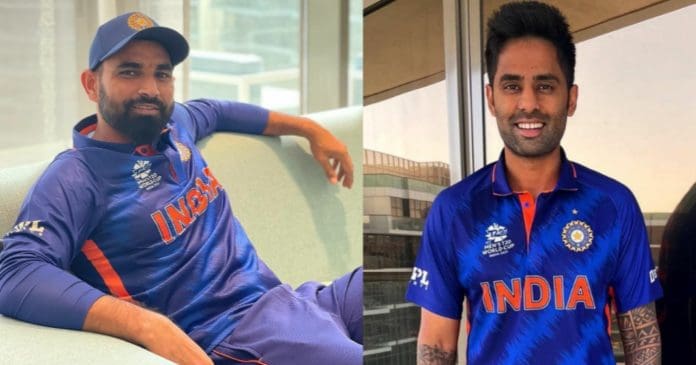 Former Indian wicket-keeper batter Parthiv Patel recently picked his Indian playing XI for the Men in Blue’s first match of the ICC T20 World Cup 2021 against Pakistan. The big game between India and Pakistan is scheduled to happen on October 24 at the Dubai International Cricket Stadium.

India have never lost a match against Pakistan in the ICC T20 World Cup history. The neighboring countries have met five times, with the Men in Blue emerging victorious on all five occasions. This time also, India are the favorites. However, the big question is who will be the 11 players who will play for India in that match.

Parthiv Patel tried to answer that question during his appearance on Star Sports. Here’s what Parthiv had to say:

“Probably Rohit Sharma & KL Rahul to open Virat at No.3, Suryakumar at No.4, Rishabh at No. 5, Hardik – even if he is not bowling, he is picked as someone who can finish the game – Ravindra Jadeja, Rahul Chahar, Shami, Bumrah and the last choice will be between Shardul Thakur and Bhuvneshwar Kumar.”

The Indian cricket team recently beat England in a warm-up match. The warm-up match against Australia will happen tomorrow. From that game, fans will get a perfect idea about the Indian playing XI.