Home Top 10 Players who might get affected after Rohit Sharma replaces Virat kohli as... 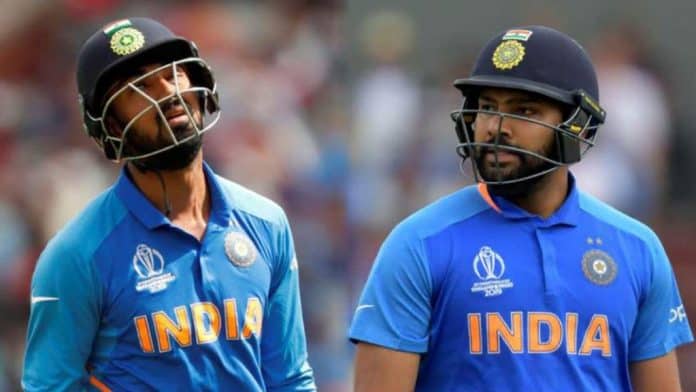 After the World Cup 2019 got over ,Team India has created a buzz with their breakthrough performance throughout the tournament. Although the team may not have been successful in lifting the trophy but definitely with their strategies and performance all the team members have won the heart of the nation. Though the conspiracy is still awaken that what was the reason behind the team ‘s loss ,the question which is under the heads of every Indian cricket fan is that Was that their hard luck that restrained them from winning the Cricket World Cup Champions title or was it wrong guidelines issued by the captain of the team.

After the team ‘S unforeseen loss the World Cup 2019 tournament everybody is questiong Virat Kohli ‘s captaincy, wheather Virat Kohli should continue as the captain of the Indian cricket team or the captaincy of the team has to be holded by some other prominent player of the team. Recently the man who ruled the World Cup 2019 was the Hitman who conquered the World Cup with his sixes and fours. He reminded everyone of the Master Blaster Sachin Tendulkar who used to play with same crunk and making his fans droolworthy by delivering awesome sixes and fours as an opener .India ‘S opening partnership has been wonderful in these series and because everyone was amazed with the way Rohit Sharma played, the name everyone could think it off if Virat Kohli has to leave as the captain of Indian Cricket Team is him. With his performance everyone is Impressed and wants Rohit Sharma take over the charge of the Indian cricket team and wants Rohit to replace Virat Kohli as the captain of the team. Rohit is jack at dealing high pressures and when game is on an intense mode .Rohit Sharma has led the IPL team and to his benefit his team Mumbai Indians which is lead by him won the title.

Virat kohli has a very casual and amiable relationship with all the players but still there are players who are defensive by Kohli. The players who can be under caution if Rohit Sharma replaces Virat Kohli as the captain of the Indian cricket team. 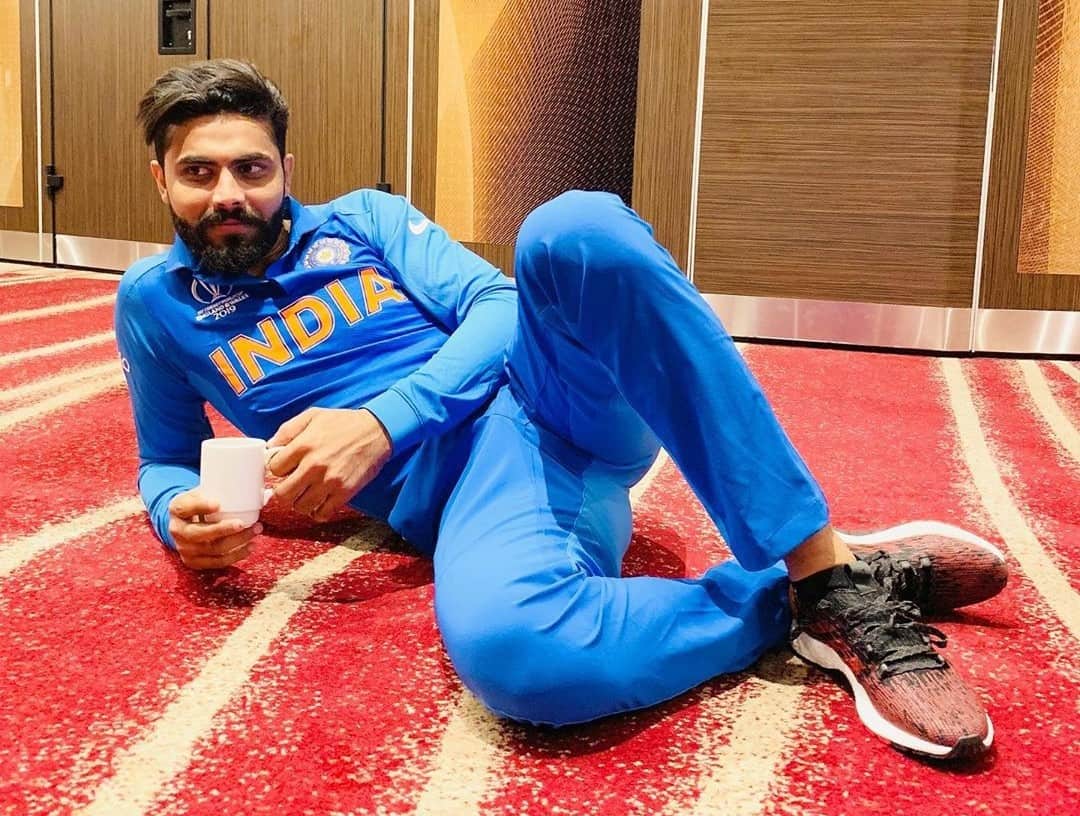 Okay, now this guy doesn’t needs an introduction he has already made his valuable and remarkable place in the Indian Cricket Team . With his remarkable performance in the World Cup 2019 and test match which is going on surely this guy proves his name why he isn’t called simply Jadeja but with full on respect ‘Sir Ravindra Jadeja ‘ .If Afghanistan has Rashid Ali Khan who is currently the captain of their team and his name is listed among those in the best fielders ,then we have Jadeja in our team whose name is included in the Best Fielders list. He is amongest the best all rounders India could have. His batting style is consistent and underrated and can play and make himself in syn to hit the ball.

However , Jadeja hasn’t played much games under Rohit Sharma,so he might face struggles under his captaincy. 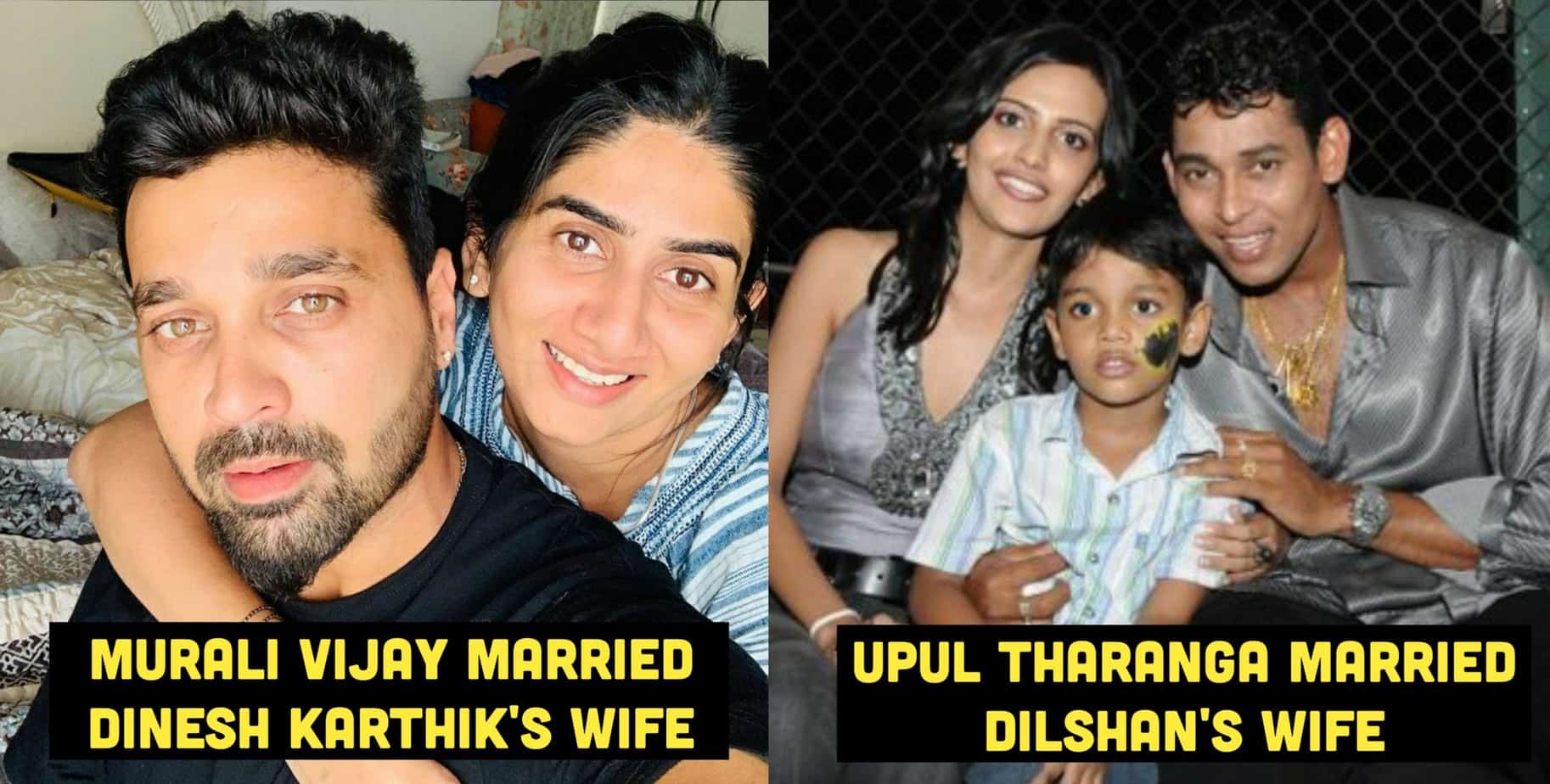 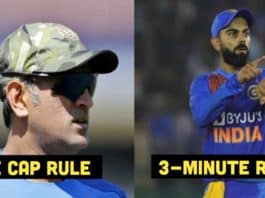 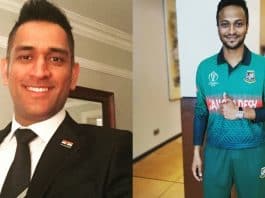 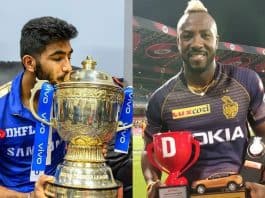 5 Star Players who will never be released by their IPL... 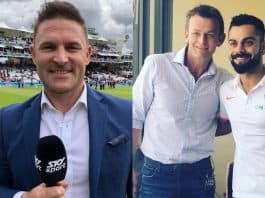 Most Loved Cricketers XI across the globe 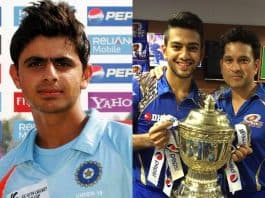 5 players who failed to find their place in the Indian...

ABOUT US
swagcricket.com is a cricket based news portal that covers all the latest happenings and developments in the world of cricket.
Contact us: admin@swagcricket.com
FOLLOW US
© 2020 Swagcricket. All Rights Reserved.