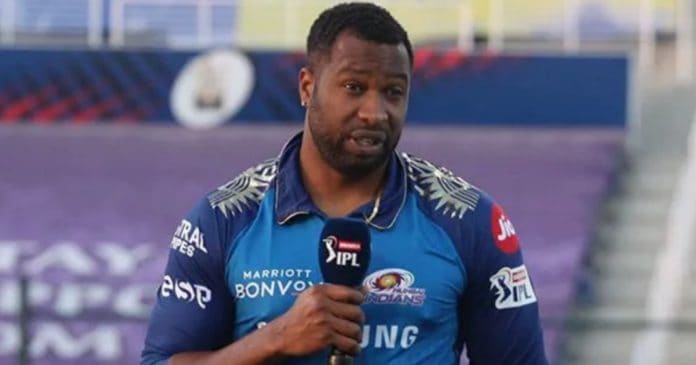 Before the tournament gets underway in the Middle East, Pollard had an interaction with the ICC Digital Media, where he picked his top five T20 players. The list does not feature the current Indian cricket team captain Virat Kohli. Also, the vice-captain of the Indian cricket team and the captain of the Mumbai Indians team, Rohit Sharma did not receive a place in the Top 5.

Unsurprisingly, Kieron started the list with his West Indies cricket teammate Chris Gayle. Many fans consider Gayle as the Universe Boss because of his incredible achievements in the sport of cricket, especially in the shortest format of the game. Gayle would probably feature on the Top 5 T20 players list of any cricketer.

Interestingly, Kieron Pollard decided to add one more West Indian name on the list, and he was none other than Pollard himself. But before that Kieron added the name of former Indian cricket team captain Mahendra Singh Dhoni. There were no players from South Africa, Australia, England, New Zealand, Pakistan or Bangladesh in the Top 5.