Home News There’ll be one player who will be a surprise package says Virat... 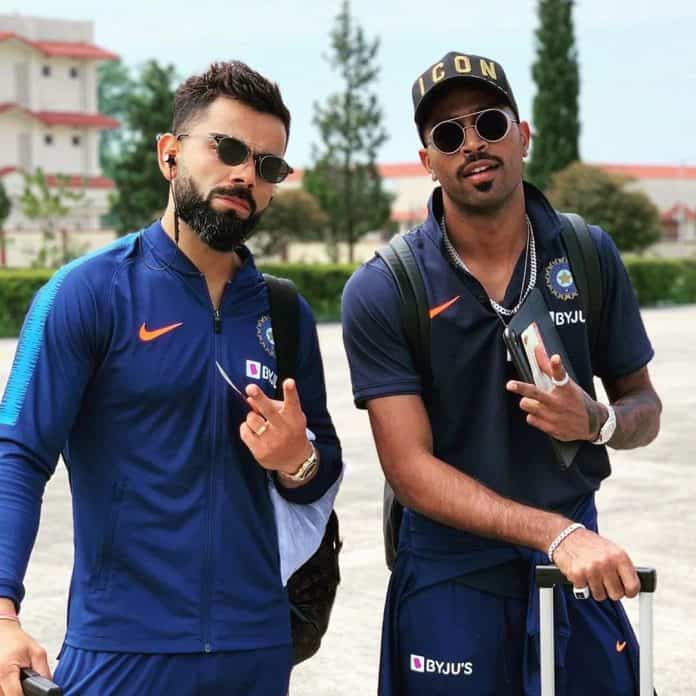 The Indian cricket team skipper Virat Kohli hints one surprising player will be take part in Indian Cricket team during the T20 Worldcup.

“I think they [Sri Lanka] have a lot of left-handers and the idea was about match-ups. We need balance, and you need more than five bowlers in T20 cricket. It was a really good surface, and we pulled things back really well. We kept picking wickets, and we didn’t let them to 170-175, which I thought would have been a par score,” Kohli was quoted as saying.

Virat also talked about the experimentation at No.3

“The thought process is simple – we need to see guys step up, win matches under pressure. Me going in at 4 helps us too, like I did at Wankhede [against West Indies]. At the same time, give young players a chance,” Kohli about the No.3 slot.

“Brilliant from Navdeep [Saini]. He has done well in ODI cricket, and he’s bowling well in T20s, with experienced guys like Jasprit [Bumrah], Bhuvi [Bhuvneshwar Kumar] and Shardul [Thakur].

“It’s a really good sign for the team. It’s good to have Jasprit back again. He was really keen to bowl again, and his pace was up again. We have to choose who will be our best skills. I think there’ll be one player who will be a surprise package. Prasidh Krishna is someone who has bowled really well in domestic cricket,” Kohli added.