Home News “We don’t want to copy anyone”, Gambhir Talks About Construction Of The... 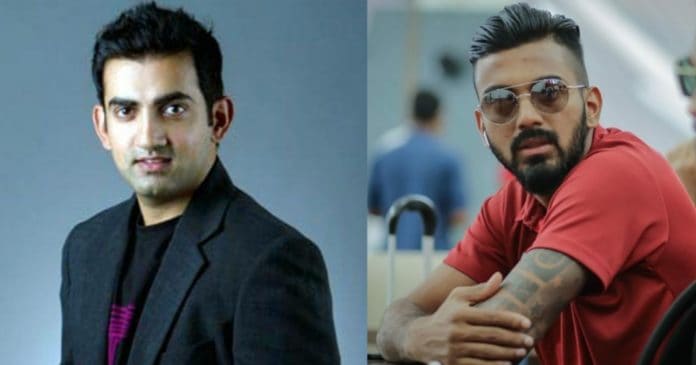 The Lucknow-based franchise recently announced the list of players who they had signed before the auctions. While KL Rahul was signed as the captain, Marcus Stoinis and Ravi Bishnoi were the other picks. The team already has a good backroom staff in the form of Andy Flower, Gautam Gambhir and Vijay Dahiya.

It will be interesting to see which route Lucknow takes in setting up its squad. Regarding this, Gautam Gambhir said, “We don’t want to copy anyone, we need to have our own template. What better than when you have no baggage.”

Till now, most franchises have adopted a unique brand of squad construction. Lucknow has two intelligent thinkers in the form of Gautam Gambhir and Andy Flower. Hence, most fans are waiting for the strategy that they would use to build their squad. The picks so far have given a hint but the auctions will give a clear picture.

Meanwhile, the auctions are set to happen on February 12th and 13th in Bengaluru. IPL has already announced the list of players who have registered for the event.