Home News “Have a big surprise for you all” – Yuvraj Singh hints at... 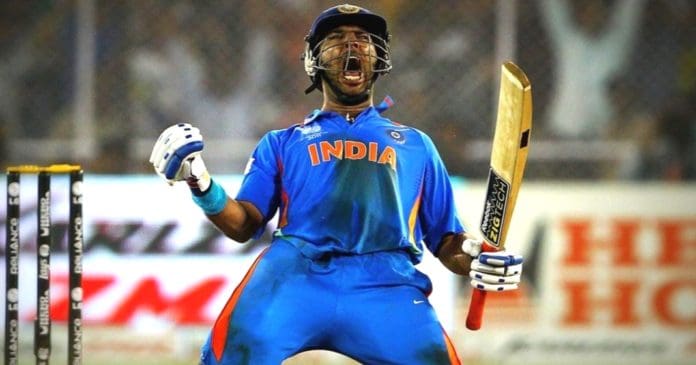 Indian cricket team veteran all-rounder Yuvraj Singh has teased his next big step through a teasing video on his Social Media account.

Yuvraj Singh is one of the top all-rounders ever to have to graced the Indian cricket team. But the veteran said goodbye to cricket when he announced his retirement from all forms of cricket in 2019.

But the Chandigarh born left-hand batsman had been hinting for a long while about his return to cricket once again.

He just levelled up the hype around the Indian cricket fans with a teasing video on his Social Media handles.

In the video, Yuvraj is seen roaming around his house with a ball. He is also seen doing shadow batting with commentary from his past matches, including the 2007 T20 World Cup bit when Yuvraj had hit Stuart Broad for 6 Sixes in an over.

It's that time of the year. Are you ready? Do you have what it takes? Have a big surprise for all you guys! Stay tuned! pic.twitter.com/xR0Zch1HtU

There is also a flashing text can be seen in the video talking about his second inning. Along with the video, the veteran batsman also added caption that reads, “It’s that time of the year. Are you ready ? Do you have what it takes ? Have a big surprise for all you guys! Stay tuned!”

Earlier, Yuvraj Singh had announced his return to cricket on public demand. A month back, the now 39-year-old had posted on his Instagram account that he is set for a comeback on the pitch on public demand.