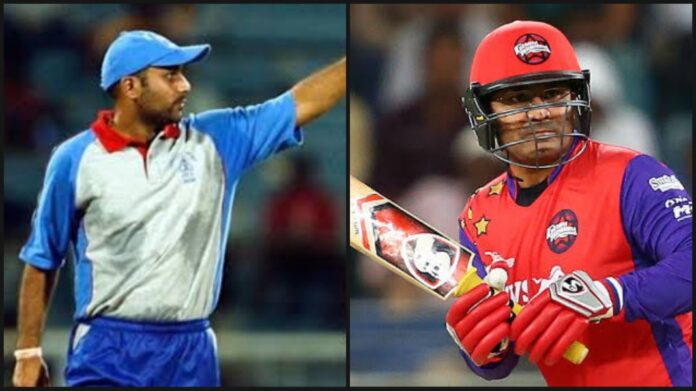 Asia XI and World XI used to be in action once in year back in the golden era of ODI and Test cricket. The Afro-Asian cup would feature the best XIs from Africa and Asia, while the International Cricket Council would organize SuperTests, where the world number one team would play against the rest of the world.

Such matches no longer happen, as the current administrators feel that bilateral cricket is the best. Even the tri-series and quadrangular series have disappeared from the FTP.

The stakeholders should think of bringing back such matches because it will attract more fans to the product than the bilateral games. Also, it will give more motivation to cricketers as more and more players are skipping bilateral series.

While the change should take place in the coming years, in this listicle now, we will look back at two such Indian players who have represented Asia XI and ICC World XI in their ODI cricket careers. Notably, both of them have now retired. Here are the two names:

Virender Sehwag was a part of the Asia squad for the first time in 2005. In that game, he played against World XI. Sehwag also represented Asia in the Afro-Asia cup series. As far as World XI is concerned, he played three matches for the team in 2005 and scored 64 runs, with his highest score being 37.