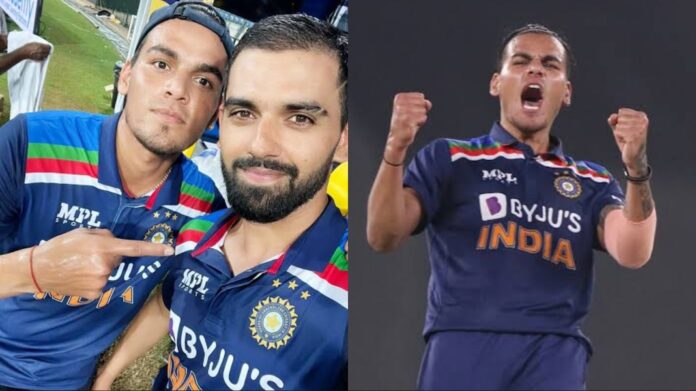 ODIs will be the focal point of the cricket world in the next 10-12 months. The reason behind it is that the next global event is the ICC ODI World Cup which will happen in 2023 in India. Home team India have already qualified for the event, and they have started their preparations in bilateral series as well.

Over the last two years, the selectors have given chances to many players in ODIs. However, not all of them were treated equally. Some retained their place in the team despite a few poor performances, while the following four unlucky players missed out on a place in the ODIs squad even though they did not do anything wrong. Here’s a list of four such players:

1. Prithvi Shaw has a decent record in ODIs

Opening batter Prithvi Shaw has been surprisingly ignored by the selectors in all three formats. The former India U-19 captain has played six matches for India, scoring 189 runs at an average of 31.50. These are decent numbers for a new opener, but Shaw has not received chances since July 2021.

It is a little surprising to note that T Natarajan has played only two ODIs. The left-arm fast bowler can solve India’s death bowling woes. If he gets proper experience, he can become India’s top bowler in the 2023 World Cup.

3. Krunal Pandya has a marvelous record in ODIs

India need a backup all-rounder for Ravindra Jadeja, and Krunal Pandya can be the solution. The Baroda-based all-rounder hit a quickfire fifty on debut. He has played five ODIs, aggregating 130 runs at an average of 65 and scalping two wickets, but he has not played any ODI matches since July 2021.

Despite taking a three-wicket haul on his debut against Sri Lanka, Rahul Chahar has not received the chance to play another 50-over match for the Indian cricket team.