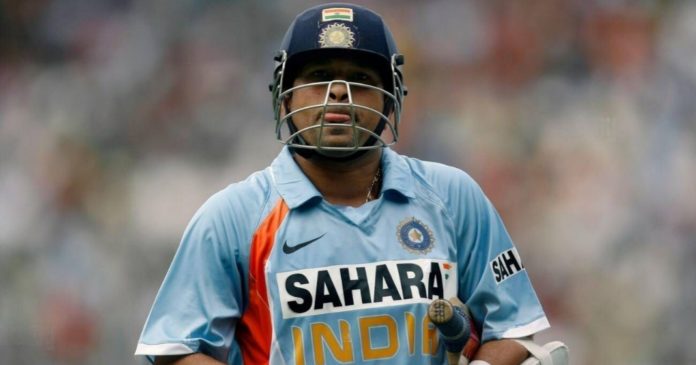 It is the dream of every player playing cricket to score maximum centuries and play longer innings in his career. Scoring a century in any format of the game is a art. It takes a lot of hard work for any cricketer to reach a century. Sometimes there are occasions when players get out between 90 and 99. Which we also call nervous 90 in modern day cricket. So far there have been many such veteran players who have been victims of nervous nineties many times in their career.

Today in this article, we talk about 4 veteran cricketers who have got out most times in nervous 90s in their ODI career.

Arvind de Silva scored a total of 11 centuries and 64 half-centuries in his ODI career. During this, he became a victim of nervous nineties 9 times. Arvind de Silva is counted among the legendary players of Sri Lanka and he has won many matches for the team on his own, but this unique record is also recorded in his name.

Nathan Astley is a former New Zealand opener. From 1995 to 2007, Nathan Asley played a total of 223 ODIs for the Kiwis. During this, he scored 7090 runs in 217 innings at an average of 34.92. In his ODI career, Nathan Astley scored 16 centuries and 41 half-centuries and suffered nine nervous nineties during this period.

Grant Flower, the former captain of the Zimbabwe ODI team, was counted among the world’s greatest players. He did a tremendous all-rounder performance for Zimbabwe. In his ODI career, Grant Flower played 221 ODIs and scored 6571 runs at an average of 33.52. During this, Grant Flower scored 6 centuries and 40 half-centuries in his career and became a victim of nervous nineties a total of 9 times.

Sachin Tendulkar scored a total of 49 centuries in his ODI career, which is a record. But this number of centuries could have been much more than this. Yes, Sachin Tendulkar has the uncanny record of being the victim of nervous nineties for the most number of times in world cricket. He got out in nervous nineties a total of 18 times in his career .