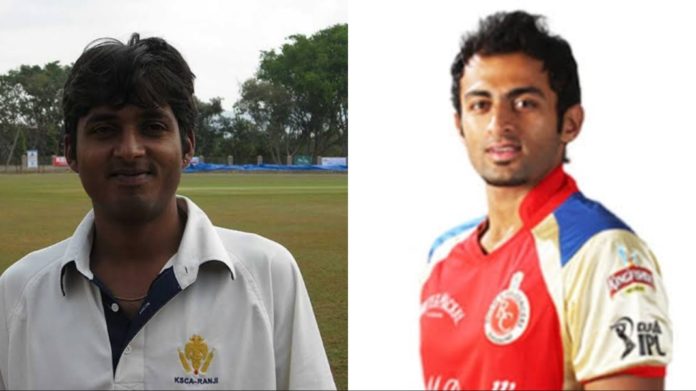 Royal Challengers Bangalore (RCB) is one of the most famous cricket franchises in the world. The Bangalore-based team joined the Indian Premier League in 2008 and has been a part of the competition in every season played so far.

While Bangalore has not won any championships, the franchise has been home to some of the greatest names of world cricket like Virat Kohli, AB de Villiers, Dale Steyn, Chris Gayle and many more. In this listicle today, we will look at six such players who just played a solitary season for RCB in IPL and then disappeared.

Off-spin bowler Ryan Ninan made his IPL debut for Bangalore in 2011. He played two matches, scalping three wickets, including that of CSK’s Suresh Raina. However, he did not play in the IPL after 2011.

Left-arm spinner Abrar Kazi made his IPL debut in 2011 for Bangalore. He played only one game, where he returned with figures of 0/21 against Rajasthan Royals.

Number three batter Rajesh Bishnoi turned up for Bangalore in 2009, scoring 19 runs. He was dropped from the team and never returned to the IPL.

Right-handed batter Jagadeesh Arunkumar was a part of the Bangalore squad in the inaugural IPL season. He played three matches, scoring 23 runs, with his highest score being 22.

Devraj Patil played two matches for the Bangalore-based IPL franchise in 2008. He returned with scores of 4 & 9 against Punjab Kings and RR. Subsequently, he was dropped and never came back.