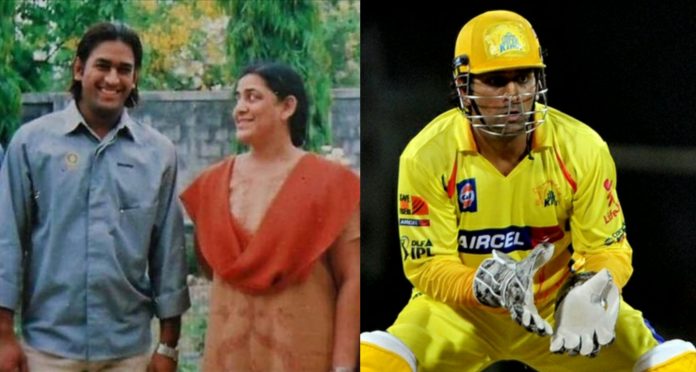 Mahendra Singh Dhoni is India’s most successful cricket captain. The Ranchi-based wicket-keeper batsman inspired the team to its first ever T20 World Cup in 2007 and then followed it up with the ICC World Cup triumph in 2011 and ICC Champions Trophy win in 2013. Dhoni is the only captain in the sport’s history to have won all the three titles.

Besides, under his leadership, the Indian cricket team had also attained the number one position in the ICC Test Rankings. Dhoni has a silent character and he rarely expresses his emotions on the fielder. Although there is a biopic on his life, there are a few facts about him that even his die-hard fans might not know.

Here is a list of 7 rare MS Dhoni facts.

7.No stumpings in first IPL season

The first IPL season happened in the year 2008. Chennai Super Kings picked Dhoni for a hefty price in the auction and the keeper responded in style by taking the team to the grand finale. Although Rajasthan Royals won the final, Dhoni established himself as one of the best leaders.

Another skill that prompted CSK to spend a lot on Dhoni was his big-hitting abilities. Over the years, he has also executed many quick stumpings. However, in IPL 2008, Dhoni failed to execute a single stumping.