Home IPL 7 Players Who Might Return For The Second Phase Of IPL 2021... 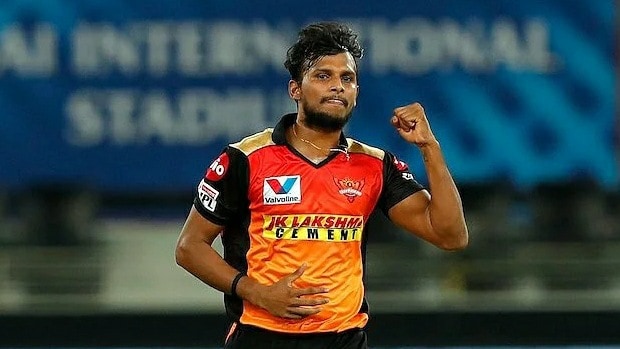 IPL 2021 is set to resume in UAE in September. Due to COVID cases in a few camps, the edition had to be stopped at around the halfway mark. However, BCCI has confirmed that the season will continue. In this article, we take a look at seven players who might return for the second phase of IPL 2021 after missing some part of the first phase.

A few players had missed the first phase either due to injury or issues related to the COVID-19 pandemic. With the tournament returning to UAE and the number of COVID cases reducing, we could see a few players make a return to the tournament.

It is almost certain that Shreyas Iyer will lead Delhi Capitals in the second phase of IPL 2021. Iyer had missed the first segment due to an injury, and Rishabh Pant had taken his place as the skipper. However, the Mumbai cricketer has undergone surgery and is currently recovering at the NCA in Bengaluru. In fact, Iyer must make a return to IPL 2021 since he could have an important role in India’s World T20 campaign.

Andrew Tye was one of the first players to pull out of IPL 2021 due to COVID concerns. The Aussie could as well return to the Rajasthan Royals outfit for the remainder of the season. With Jofra Archer likely to miss out again, Tye could have an important part to play in the RR setup.

Australian players are likely to be available for the second phase of IPL 2021. Adam Zampa had missed a part of IPL 2021 due to rising COVID cases in India. However, RCB had not replaced him. With the tournament returning to UAE, which is also the host for the World T20, Zampa would likely participate in the tournament so that he could get a hang of the conditions.

After playing a few games, T Natarajan was ruled out of IPL 2021 due to an injury. Like Shreyas Iyer, Nattu has also had surgery and is currently recovering. He is likely to be in India’s pace attack for the upcoming World T20. Hence, he needs to return to the competition to prove his fitness.

R Ashwin is also one of the players who might return for the second phase of IPL 2021 after missing some part of the first phase. The off-spinner had cited that he had to support his family during the testing COVID times and hence, withdrew from the competition. However, with the situation better now, Ashwin will surely return to play for Delhi Capitals from September.

Mitchell Marsh withdrew from IPL 2021 due to bio-bubble fatigue issues. SRH had replaced the all-rounder with Jason Roy. However, Roy might not be available for the second phase of IPL 2021. Aussie cricketers are likely to participate, and hence, Marsh could find a way back to the tournament.

Kane Richardson is one of the players who might return for the second phase of IPL 2021 after missing some part of the first phase. Although RCB has replaced him with Scott Kuggeleijn, Kane will be the preferred option for the franchise as he is more skilful and experienced. Since Kane might play in World T20, he would target to play in IPL so that he could learn the conditions.