Home Facts Explained: What is a Marquee Player in IPL 2022 Mega Auction? 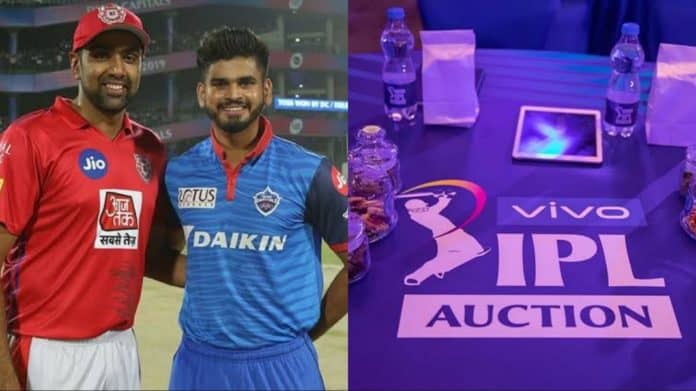 IPL 2022 Mega Auction will happen on February 12 and 13, with 10 franchises participating in the mega auction for the first time since the year 2011. Chennai Super Kings will enter the mega auction as the defending champions. Apart from CSK, Lucknow Super Giants, Ahmedabad, Sunrisers Hyderabad, Kolkata Knight Riders, Mumbai Indians, Rajasthan Royals, Royal Challengers Bangalore, Delhi Capitals and Punjab Kings will also participate in the mega auction. The term ‘Marquee Player’ is trending ahead of the auction.

Many fans are confused after seeing the Indian Premier League organizers release a picture of 10 names who will be in the Marquee Player category. The 10 names of that section are Faf du Plessis, Shikhar Dhawan, Mohammed Shami, David Warner, Pat Cummins, Shreyas Iyer, Ravichandran Ashwin, Quinton de Kock, Kagiso Rabada and Trent Boult.

The BCCI has prepared this list after considering the feedback from franchises and the performance of the above-mentioned players in the IPL. All 10 players have performed exceptionally well in the IPL. Also, they have a reputation at the international level. Hence, the IPL organizers wish to get them auctioned first when most franchises have maximum funds in their auction purse.

How many names a team can buy from Marquee Player category?

The Marquee Player category players are often expensive. There is no maximum limit as such. However, if a team signs one or two marquee players it should be enough.

If they go for more, the squad might not have not proper balance. There are 10 teams in IPL 2022 Auction. So, as per that logic, one can say that one team will aim sign one marquee player.

Explained: The meaning behind the new kit of Lucknow Super Giants team