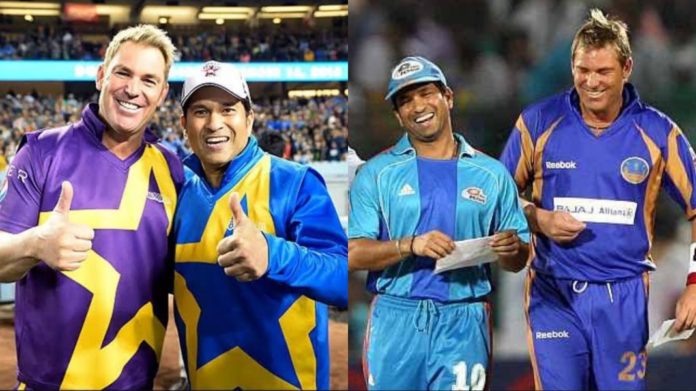 In a heartbreaking development for the cricket universe, former Rajasthan Royals captain Shane Warne has left the world quite unexpectedly because of a suspected heart attack. Warne’s last Instagram post suggests that he was on an Operation Shred to reduce his weight and get back into shape. Earlier today, FOX Sports tweeted that Warne passed away in Thailand.

It is still unclear what was the reason behind the demise of the world’s greatest leg-spin bowler, but reports have claimed it was a heart attack. Warne was reportedly found unresponsive in his villa earlier today.

“Shane was found unresponsive in his villa and despite the best efforts of medical staff, he could not be revived,” Shane Warne’s manager Michael Cohen’s statement read. “The family requests privacy at this time and will provide further details in due course.”

Warne was born on September 13, 1969 in Victoria. He played for Australia, Melbourne Stars, Rajasthan Royals, Hampshire, ICC World XI, Rest of the World XI and Victoria during his prolific career. The legendary leg-spinner retired after scalping 708 wickets for the Australian cricket team in Test cricket. He also took 293 wickets for the nation in the 50-over format.

Shane Warne and Sachin Tendulkar had an iconic rivalry

Fans in India will remember Shane Warne for two reasons. The first because he was the first captain to win the Indian Premier League, and the second because of his rivalry with former Indian cricket team captain Sachin Tendulkar. The Warne vs. Tendulkar continued even after the retirement of the two legends also as they met in an exhibition series in the USA.