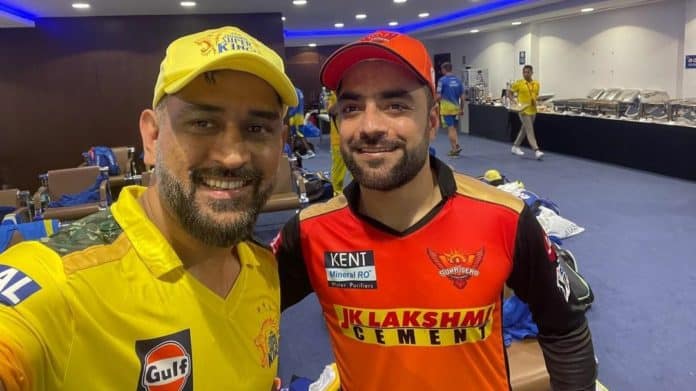 Both Kohli and Pandya have the ability to win a match single-handedly. They are also excellent fielders and have performed well for the Indian cricket team in the various formats of the game. Also, they are two of the few Indian players to have represented only one franchise in the Indian Premier League history. Kohli has played for Royal Challengers Bangalore team, while Hardik Pandya’s home has been the Mumbai Indians team in the Indian Premier League.

The Afghan all-rounder then selected his IPL team Sunrisers Hyderabad’s captain Kane Williamson on his list. The South African name on his list was none other than AB de Villiers, while the name from the West Indies cricket team is the captain Kieron Pollard.