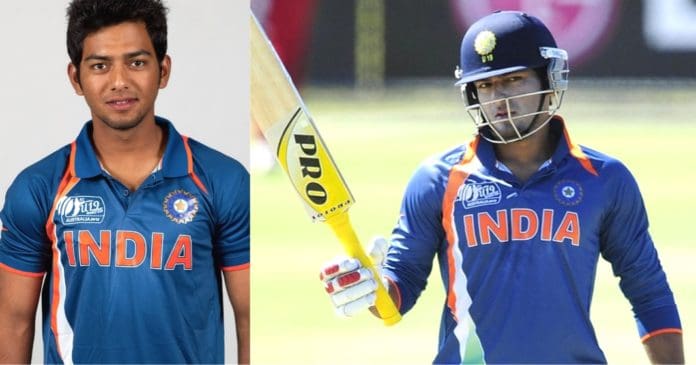 The Australian T20 league, the Men’s Big Bash League, season 11, is set to kick-off on the 5th of December. And former India U19 World Cup winning captain Unmukt Chand has become the first ever Indian player to play in the Big Bash League.

The womens players of the Indian cricket team, the likes of Smriti Mandhana, Harmanpreet Singh, Deepti Singh, Jemimah Rodriguez and Poonam Yadav, Shafali Verman and many more are playing in the currently ongoing Women’s Big Bash League, and performing really.

Unmukt Chand has become the first ever Indian men player to play in the Big Bash League, thus creating a record as the former U19 World Cup winning captain for India signs for Melbourne based Melbourne Renegades.

Unmukt Chand has recently retired from playing cricket for India and now plays cricket in the United States of America (USA) national cricket team. The right-hand batsman made this decision to further progress through his career.

After having an wonderful U19 World Cup in 2012, and touted as one of the next big thing, he just fell off and never was consistent. His performance was not upto the mark in IPL either. He felt that he can’t progress further in Indian cricket scenes, thus he decided to retire from Indian cricket and moved to the USA to play cricket.

There is a certain rule set by the BCCI that means no Indian mens cricketers are allowed to play cricket outside of India, unless you are a retired player. Now that Unmukt Chand has retired from Indian cricket, he is free to play in the Big Bash League and try himself out there.

When does Big Bash League starts ?

The Big Bash League will start from December the 5th and will continue till the final on 28th of January. Melbourne Renegades will play their first match of the season on 7th of December against Adelaide Strikers.