Home News Wasim Jaffer picks 4 batters who could open for India in T20... 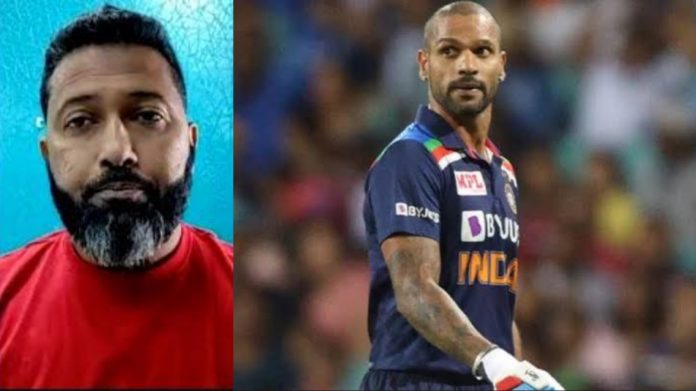 Former Indian cricket team opener Wasim Jaffer recently named the four players he would pick in the Indian T20 World Cup 2022 squad as opening options. Jaffer surprisingly left out Shikhar Dhawan, who has enormous experience under his belt. Dhawan has been a consistent performer in the Indian Premier League over the last decade. He is one of the two players to have aggregated 6,000 runs in the tournament’s history.

According to Wasim Jaffer, the automatic picks for the two opening positions will be captain Rohit Sharma and vice-captain KL Rahul. Even though Rohit has had a forgettable IPL season so far, he will definitely open the innings for the Indian cricket team. Even Rahul seems a lock for that spot, having scored heaps of runs as an opener for Punjab Kings and Lucknow Super Giants since 2018.

The other two options that the Indian cricket team would pick according to Wasim Jaffer were Prithvi Shaw and Ruturaj Gaikwad. Interestingly, both openers have not been so impressive at the international level, but Jaffer picked them as the back-up options.

While speaking to CricTracker, Jaffer said:

“If we are to talk about the openers then I feel the batters who are definite for this position are KL Rahul and Rohit Sharma. I think these will surely be there in the World Cup. Apart from that, I feel Prithvi Shaw should be in the World Cup T20 squad and there could be an outside chance for Ruturaj Gaikwad.”

It will be interesting to see whether the selectors have the same thought process as Wasim. The T20 World Cup will happen in Australia later this year, with India being one of the 16 teams in the mega event.