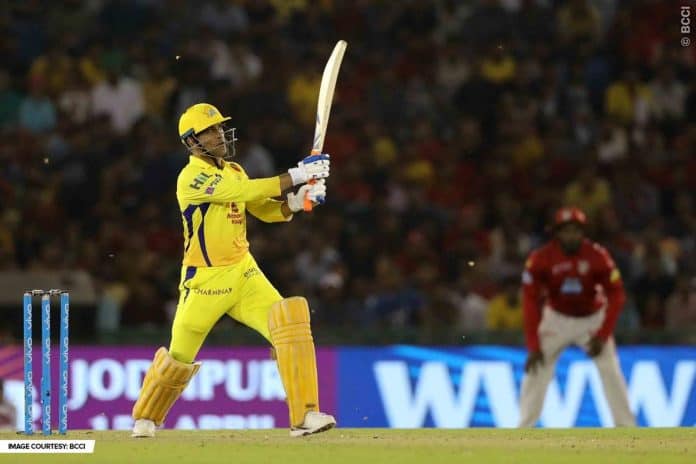 Already the Chennai franchise have been have been facing many injury issues this season , first it was Kedar Jadhav who was ruled out completely, second it was Suresh Raina who is ruled out for two matches now it’s the Skipper Dhoni who faced an injury in his back. even though he got injury in the middle of his innings he continued to play his master full innings which really took the team almost close to the line. Finally score read as 79 runs from 44 deliveries.

“I don’t know how bad my back is but it should be okay. God has given me enough power so I don’t have to rely on my back a lot. It shouldn’t be so bad. I am used to playing with the injuries. You have to be tough,” said Dhoni during the post-match presentation ceremony.

Ms Dhoni was joined the practice session of Chennai Super King’s on Pune. So most likely Ms Dhoni not going to miss the upcoming match against Rajasthan Royals.

MS Dhoni explains why Bravo was not promoted up the order.

Who is Mayank Markande? Here is all you need to know about him.

IPL 2018: Watch CSK fans were attacked by the protesters in Chennai!