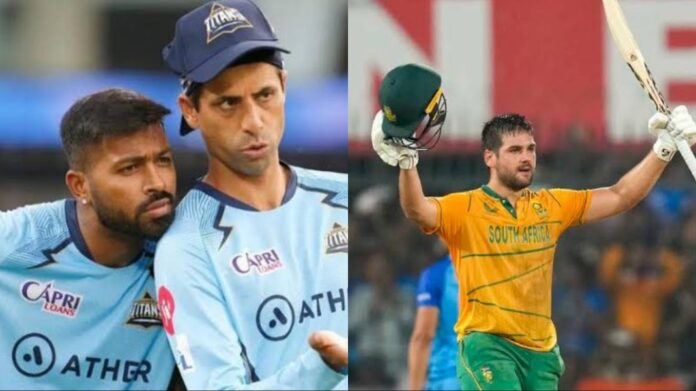 Many players earned big contracts, but there were some big names which remained unsold. Having understood their strengths and weaknesses, here’s a look at the 1 player each team might target for IPL 2023.

Gujarat Titans are unlikely to retain Matthew Wade for the new season. South Africa’s Rilee Rossouw will be a perfect replacement for him.

Runners-up Rajasthan Royals badly needed an all-rounder who could balance the team. Someone like Shakib Al Hasan could be a great choice for that role.

Lucknow Super Giants had some great options available in both departments. They can further strengthen their team by signing Najibullah Zadran.

Royal Challengers Bangalore can add firepower to their pace attack by signing England’s Reece Topley. He did well in the series against India.

Despite having a strong squad, Delhi Capitals did not even make it to the IPL 2022 Playoffs. An experienced campaigner like Steve Smith can add stability to the squad.

Punjab Kings have shown that they will spend big on players who do well in T20 cricket, especially against India. Hence, Cameron Green might be one of their targets.

Kolkata Knight Riders need a stable opening pair. Sri Lankan opener Pathum Nissanka could be a good option for one of the two spots.

SunRisers Hyderabad need one more reliable option in their batting unit. After an excellent showing in Asia Cup 2022, Kusal Mendis stands a chance of earning a deal from the team.

All-rounder Dasun Shanaka will be a perfect fit for CSK. He can bat well, bowl well and can also become the captain if needed.

Mumbai Indians lacked depth in their spin unit for IPL 2022. Someone like Adam Zampa or Mujeeb Zadran can do a good job for the team.