Home IPL 2022 2 Players Each Franchise Might Retain If BCCI Allows Only 2 Retentions... 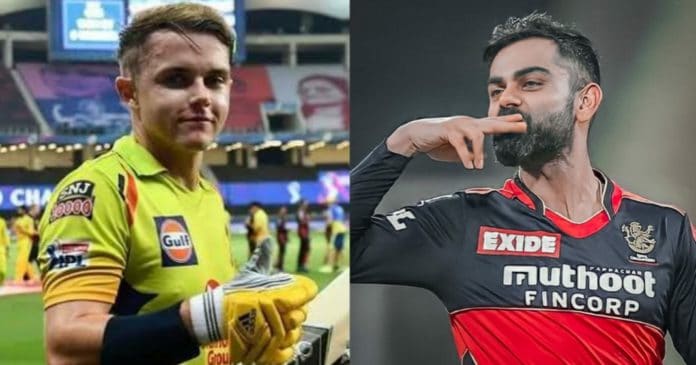 In a recent report on Cricbuzz, BCCI is likely to allow only two direct retentions and 2 RTM cards for each franchise ahead of IPL 2022. Two new teams will join the competition, and the mega-auction might happen in January next year. In this article, we take a look at two players each franchise might retain if BCCI allows only 2 retentions for IPL 2022.

Since two new teams will join the event, BCCI is likely to reduce retentions as much as possible. However, it is also necessary that the brand image of a few existing teams do not take a hit. Hence, a maximum of two direct retentions is likely to be allowed for each franchise.

CSK will prioritize retaining Ravindra Jadeja but will have a tough decision to make with regards to MS Dhoni. Of course, this would depend on MSD’s decision to play next season. If CSK does part ways with Dhoni as a player, Sam Curran is the next best possible retention option at the moment.

Delhi Capitals will have a fairly easy choice to make if BCCI allows only 2 retentions for IPL 2022. Rishabh Pant and Shreyas Iyer will be the easy picks. The duo is experienced and could be a part of the line-up on a long-term basis.

KKR could be at an advantage if only two retentions are allowed for each franchise. They could retain Shubman Gill and Andre Russell and they focus on the other areas of the squad. This will help them in buying a balanced team.

Mumbai Indians could be forced to lose Hardik Pandya if this rule comes to fruition. Rohit Sharma and Jasprit Bumrah are just undroppable and hence, MI should get ready to break the bank and use the RTM card in re-hiring Hardik.

Punjab Kings will surely retain KL Rahul ahead of IPL 2022. However, since not many bowlers would be left in the auction, Mohammed Shami could also be retained. PBKS will then have two leaders and they can then build their squad around these two.

Rajasthan Royals will be relaxed if BCCI allows only 2 retentions for IPL 2022. In fact, it will be an advantage for them. They can retain Sanju Samson and Jofra Archer and could then stay level on terms with other franchises at the auction.

RCB will retain Virat Kohli and if AB de Villiers agrees to be part of IPL for even one more season, the management is likely to retain the South African. If not, Mohammed Siraj and Devdutt Padikkal will be the other options for RCB.

There is no clarity if both the allowed retentions can be foreigners. SRH, though, will be hoping for it. In that scenario, they can retain Kane Williamson and Rashid Khan. They would get two reliable overseas cricketers, around whom they can build their squad.