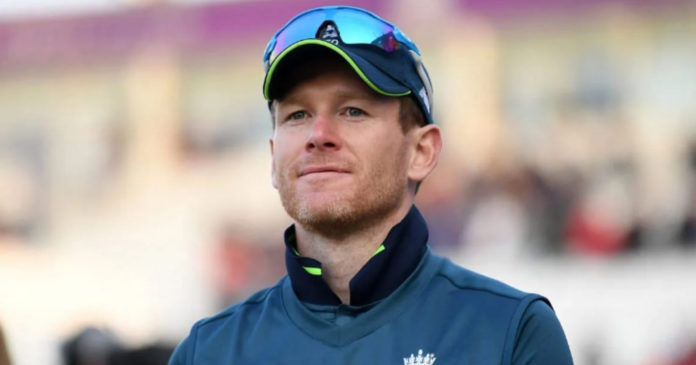 The Punjab Kings have decided to part ways with their head coach Anil Kumble as they are not keen to renew his contract which ends next month. The decision was taken by a board consisting of multiple owners of the franchise and they now are on a hunt to find a replacement.

According to a report by ESPNcricinfo, the Punjab Kings will make the official announcement soon, maybe next week. Kumble joined the Punjab-based franchise in 2020, taking over from Mike Hesson. Under his coaching, PBKS failed to reach the playoffs even a single time.

As a result, the PBKS are looking to change the coaching staff in hope of a change in their fortunes. In this article, we will take a look at three possible names who can take Anil Kumble’s position.

Trevor Bayliss is one of the renowned coaches in the cricket fraternity with a couple of trophies in his cabinet. Under his training, England lifted their first ever 50-over World Cup in 2019. He also led KKR to an IPL title win twice, in 2012 and 2014. Moreover, he guided Sydney Sixes to a BBL title in 2011-12 and also a Champions League T20 cup in the same season.

Currently, the Australian coach is not contracted to any team, making himself available. If PBKS offer him a role, he is likely to accept it and take the charge of the responsibilities.

Punjab Kings can also look to book the services of former England cricketer Eoin Morgan who retired from international cricket just two months ago. The Irish-based cricketer has vast experience in international as well as domestic leagues. He is the only skipper to lead England to a 50-over World Cup win.

He also guided KKR to a final in 2021 but as he was not retained the following year, he went into the auction where he remained unsold. The left-handed cricketer might be interested in a coaching role if any team shows interest in him. His excellent game-reading ability would be handy for any team.

Though Ravi Shastri didn’t win any major ICC title during his stint as India’s head coach, his work around the team can’t be ignored. During his tenure, the Men in Blue performed consistently, especially in the longest format of the game. He fills players with confidence and a fearless approach, which could be very useful for explosive players of Punjab

Shastri is currently doing commentary in the ongoing The Hundred tournament and he is not contracted to any team. If Punjab Kings put an offer on the team, he might accept it to fulfil his wish of winning a celebrated tournament.