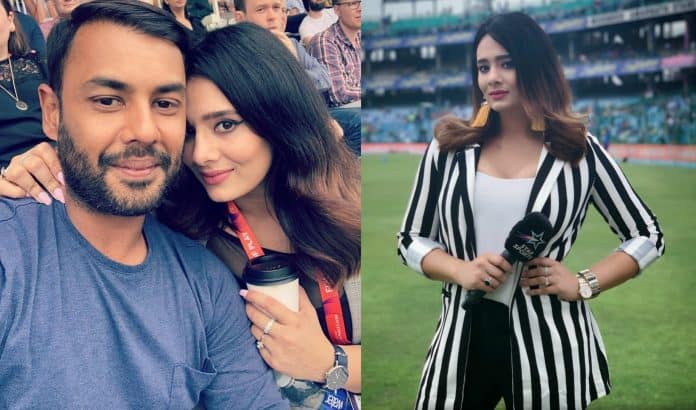 In the present internet-obsessed world, social media apps are the ones that have been helping the Cricketing fans get connected with cricketers. Nearly most of the cricketers use social media in the present world, which has been an advantage for their fans. The fans can stay updated regarding what their favorite cricketers are doing in their personal or professional life. However, this social media can be boom as well as a bane also.

The same social media which praises cricketers can even troll them too if anything goes wrong. This scenario has already happened on various social media platforms, also which had given rise to whole new controversies. However, in some instances, the cricketers’ wives came in front and gave a mouth shutting reply to social media trolls.

This article features five instances when social media trolls were shut down by cricketers’ wives. They are as follows:

5.When Sakshi Dhoni called out the reports as fake which stated about MS Dhoni’s Rs 1 lakh contribution towards Covid-19 relief

Recently, the entire world has been suffering from a Coronavirus crisis, which led to the rise of enormous contributions from various cricketers and superstars as part of some donations. In that heat of the moment, a false report started spreading that MS Dhoni had donated just Rs 1 lakh with the help of a Pune based NGO to help various families of workers’ residing in Pune.

The fake news started spreading like a forest fire, which raised the need for clarification, and then it came from Sakshi Dhoni through a tweet. She tweeted, “I request all media houses to stop carrying out false news at sensitive times like these! Shame on You! I wonder where responsible journalism has disappeared !”