5 players who can replace captains in 2023 World Cup

If your playing cricket for your nation it’s essential for the team to have a strong captain who can hold the captaincy of the team and can shoulder all the responsibilities. Apart from the players ,who are a part of the team, the captain of the team has the star responsibility to decide the playing XI ,the orders of the team ,field placement in consult with the bowler according to his style and obviously if the team isn’t leading the match the last minute changes are extremely important to be pivotal in the match and be consistent in the batting,bowling as well as fielding.

World Cup 2019 has been mixed experience for every team.Four teams topped the league table while few teams failed to mark their impact. Afghanistan failed to reach the expectations of its audience as they didn’t manage to win any of the match of the entire World Cup tournament series while England lifted the World Cup with their performance. While this World Cup 2019 introduced many young talents by including them in the playing XI of their respective team. Bowlers like Rabada, Jasprit Bumrah, Shami, Jofra Archer who delivered lethal performance and also we have new young batsman like Rishabh Pant, Ikram Ali Khil who played phenomenally. Where new players were introduced, there were few players who bid adieu to the team by playing their last World Cup like Mahendra Singh Dhoni, Chris Gayle, Lasith Malinga, Shoaib Malik who after devoting years to the team played their last World Cup tournament.

Four years is the time period given to each team to prepare themselves, overcome with their weaknesses and come forward in the ground to play Ada y phenomenally. In that case, to give a fresh look and version to the gaming strategies for the team there can be a need to replace the present captain with an extraordinary player who can shoulder responsibility well. Also, there can be a reason that the present captain could retire from the sport and team needs to have a new captain.

While everyone is over with World Cup 2019,apart from series and test matches every team must be heading out to look it up for the World Cup 2023.Because this is gonna be a fresh start for every team and come back in their. It is going to be interesting for India, as India will be the host this time. In WC 2023 ,probabilities are there for few teams who might change their captain.

Nicholas Pooran is a Trinidadian cricketer who plays for the West Indies cricket team in international cricket and for the Trinidad and Tobago in West Indian domestic matches.Chris Gayle will not be a part of World Cup 2023 , but this player in the team will not realise the audience and the team void for him as he plays brilliantly. Remember in WC 2019,when Bangladesh played against West Indies, the entire match was in the hand of them but at the last moment Pooran delivered 4-5 sixes and fours which lead the team to win the match. Choosing him as the captain could prove for the team a beneficial option. 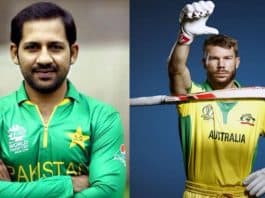 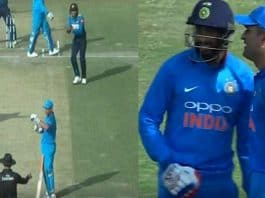 6 times MS Dhoni proved that he is the king of... 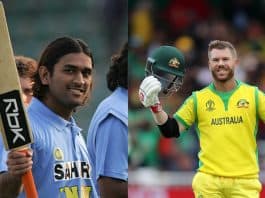 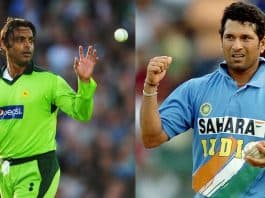 Sachin Tendulkar bowled more deliveries in ODIs than these 6 veteran... 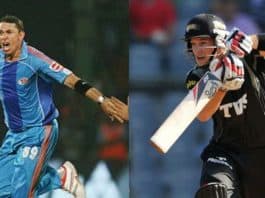 7 popular International Players you did not know once played in... 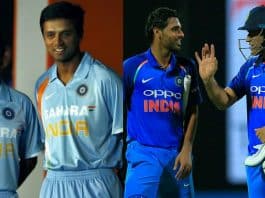