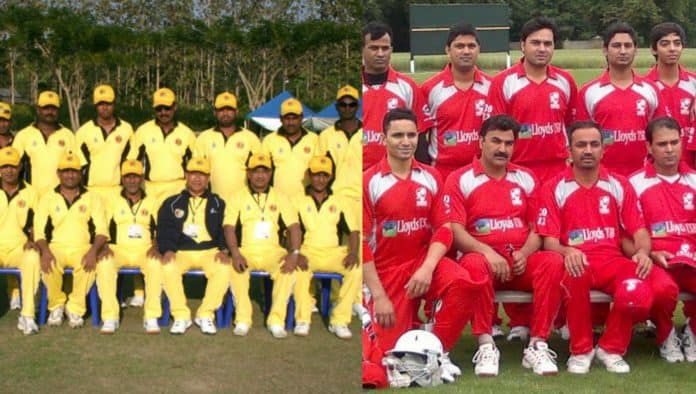 The International Cricket Council is trying its best to expand the sport to new areas. Teams from Japan, Nigeria, and Thailand made their respective debuts in major ICC tournaments recently, while Papua New Guinea has secured its qualification for the ICC T20 World Cup 2022 in Australia.

Cricket is growing rapidly, but there are a few nations that have been suspended by ICC due to various reasons. The Council has barred the following five nations from competing in the international arena.

According to emergingcricket.com, the North African country lost its membership because ICC doubted the transparency of the management in its cricket board. This move has barred Morocco from playing competitive cricket at a global level until ICC readmits them.

Located near West Indies, Cuba has been a heavyweight in the world of boxing. Very few fans would know that Cuba had its official cricket team back in 1952 and they even played a few games against Jamaica.

They were members of ICC for 11 years, from 2002 to 2013, but in 2013, ICC revoked their membership because they could not follow the rules and regulations laid down by the global cricket governing body.

Brunei is a small country located in Asia. The Brunei Darussalam National Cricket Association, which joined ICC as an affiliate member in 1992, lost its membership in 2015 and cannot compete at a competitive level now.

The Asian country was a part of multiple ACC level tournaments. They had played their first international match against Japan in 1996. ICC suspended them in 2014 and then revoked their membership in 2015 for an undisclosed reason.

Belonging to the East Asia-Pacific region, Tonga cricket team was in the race to qualify for the ICC World Cup 2011 that was hosted by India, Sri Lanka, and Bangladesh.

Tonga played cricket from 2000 to 2014. ICC suspended them from their status as an affiliate member after their failure to comply with their list of rules and instructions that every affiliate member of the board has to follow.

While ECS T10 action is in full swing in the European countries at the moment, it is noteworthy that Roger Federer’s country Switzerland has been suspended by the ICC and cannot compete in the international cricket arena.

The Swiss cricket board earned a membership of ICC in the year 1985. They played their first game against Greece in 1990. In the early 2010s, two authorities tried to gain control of Swiss cricket, which created internal differences. Thus, ICC had no other option but to terminate their membership.