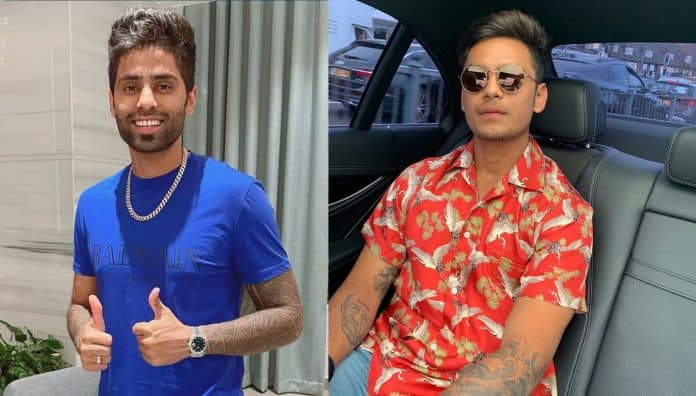 The Indian Premier League (IPL) is one of the most popular cricket tournaments on the planet. Big names from all over the world gather at one place and battle against one another to win the coveted title. So far, Mumbai Indians have won five titles, making them the most successful IPL franchise of all time.

One of the reasons why the Rohit Sharma-led franchise have done so well in the IPL is that they have backed uncapped players. Generally, franchises focus to have big overseas stars in their team. However, the uncapped players can make a grander difference if they are given more opportunities.

Another thing which is great about the IPL is the auction. Even an unknown player can become a Crorepati overnight if franchises show interest in him. This listicle features the five uncapped players who have earned the most money from the IPL.

Mumbai Indians’ top-order batsman Suryakumar Yadav is on the verge of breaking into the Indian cricket team. The right-handed batsman has played for two franchises in his IPL career and won four trophies.

Yadav started his journey with MI in 2011. The Mukesh Ambani-owned franchise paid him 10 lakhs per season. The Kolkata Knight Riders signed him for 70 lakhs in 2014. Three years, he returned to MI with a massive deal of 3.2 Crores.

Uncapped all-rounder Deepak Hooda came into the spotlight after his brilliant performances for the Rajasthan Royals in IPL 2014. Before that season, RR had signed him for 40 lakhs.

The Sunrisers Hyderabad splurged 4.2 Cr for his services in the 2016 auction. Hooda won his maiden IPL title with SRH. However, his performances dipped in the Orange Army, and in IPL 2020, he earned 50 lakhs for representing the Kings XI Punjab.

After the Gujarat Lions left the IPL, Kishan returned to the auction room. The Mumbai Indians signed him for a whopping 6.2 Crores and so far, he has received 19.3 Crores for playing in the IPL.

Despite being a part of the IPL since 2013, Manan Vohra has not been able to break into the Indian team. The right-handed batsman has been a part of the Kings XI Punjab, the Rajasthan Royals, and the Royal Challengers Bangalore.

KXIP paid him 4 Crores per season from 2014 to 2017. But his inconsistency led to a decline in his value. Currently, his IPL salary is 20 lakhs.

Krishnappa Gowtham earned his first IPL contract in 2017. Still, he holds the record for being the highest-paid uncapped player in the IPL at the moment.

4 players whose careers took off after playing for Gujarat Lions

Highest partnership by wicket against CSK in IPL history

5 foreign players who took 4 wickets, hit a six, and took a catch in the same IPL game