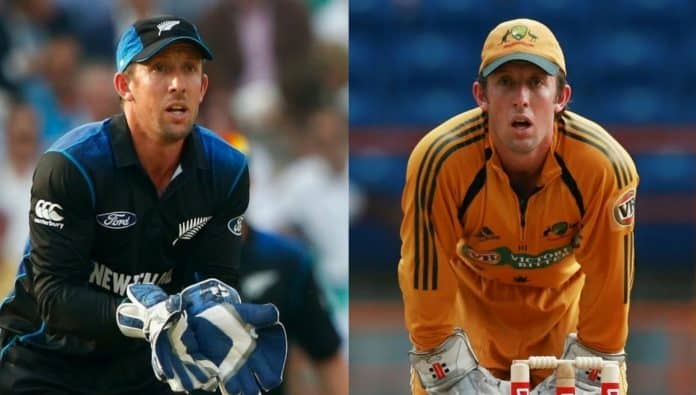 T20 cricket has become the most popular form of the sport. Almost every country on the planet has a T20 team now. The upcoming nations have produced several extraordinary cricketers in the recent past. However, sometimes the incredibly talented players feel that they cannot realize their full potential while playing for an associate nation.

The best example of the scenario mentioned above is the former Hong Kong skipper Anshuman Rath. He has returned to India and is trying to break into the Vidarbha domestic team. On the contrary, there have also been situations when a player reverted to a smaller cricket playing nation because he could not gain a place in the top tier sides.

In this article, we will glance at those six cricketers who represented two nations in T20 cricket.

Most cricket fans might know that the former Mumbai Indians wicket-keeper batsman Luke Ronchi made a name for himself playing domestic cricket in Australia. He played three T20Is for the Aussies before returning to his birthplace New Zealand.

The wicket-keeper batsman became a regular part of the Kiwi side and even represented them in the ICC World Cup 2015. He retired after featuring in 29 T20Is for the Blackcaps.

He moved to the Netherlands and then became a member of the Dutch cricket team in 2015. The left-arm spinner still plays for the Orange team.