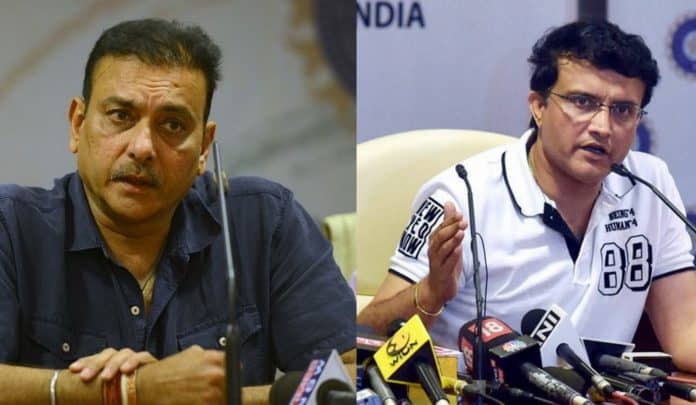 We have seen different leaders in the long-standing course of India’s cricketing history. Despite Kapil Dev spearheading India to their first-ever World Cup triumph which bore witness to a fine performance in the finals against an insuperable West Indies to clinch the trophy in a low-scoring thriller, the revolution in the brand of captains started from 2000 when Saurav Ganguly stepped up as the leader of the pack.

This is exactly when the world realized that a modest power like India is about to announce its first footfall in the canon of international cricket as an emerging superpower. After a string of super-polite captains, it was Ganguly who had an eye-for-an-eye attitude and paid his opponents back in the exact same coin that included making Steve Waugh wait for the toss in several occasions and flailing his jersey frenetically at Lords after India clinched a thriller in the 2002 Natwest Final, thereby completing his response against Flintoff’s zany celebrations of the same ilk at Wankhede.

In this article we will look at eight instances where Saurav Ganguly established the fact that he was not just a boss in the field but now the commentary box has a new leader in the making.

8. When Saurav pointed out the whereabouts of Shahid Afridi’s brain

As Ganguly was analyzing Shahid Afridi’s batting in World T-20 2012, he seemed absolutely relentless towards the Pakistani cricketer who was already having a hard time in the fray. His exact Words were, “On flat pitch fair enough, you still play on the bounce and on the length, but when it s turning square, you have to be a bit more careful. It’s [batting] about calculations and about brains, and at the moment Afridi has left it back in Pakistan.”

7. When Dravid got a taste of his own medicine

Ganguly’s reply was sheer wit as he said, “I wish I was Prime Minister of India. I could have done a whole lot of things.”