Home IPL 2022 Aakash Chopra Names 6 Capped Indians Who Will Be Most Expensive In... 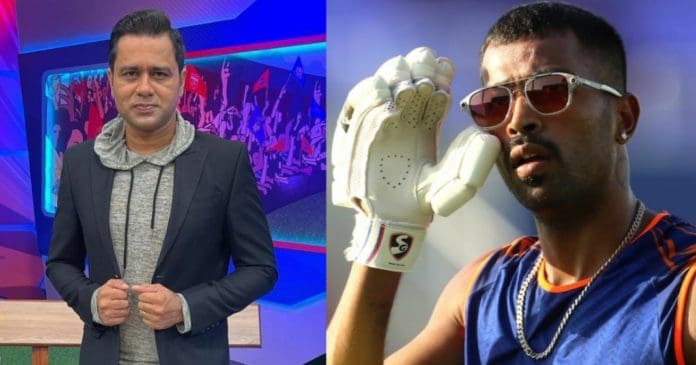 IPL is entering an interesting phase in a few weeks. While the new teams will make their picks next, it will be the mega auction that will follow. In this article, we take a look at the Indian players named by Aakash Chopra as to who will be most expensive in IPL 2022 Mega Auction.

As per reports, the IPL 2022 Mega Auction will happen in January. In December, the Lucknow and Ahmedabad franchises could get to make their picks ahead of the auction.

On November 30th, all the existing franchises announced the list of retentions. There were a couple of surprises and hence, the upcoming few weeks will be interesting for the fans of the competition.

Players who can be most expensive in IPL 2022 Mega Auction

Speaking on his Youtube channel, former India opener Aakash Chopra mentioned six Indian names that will be the most expensive at the upcoming auctions. After the new franchises make their picks, there will still be a couple of popular names who will enter the auctions.

He felt that despite his injuries and form, teams will be interested in Hardik. Harshal has done well in all conditions and hence, the former Indian cricketer felt that he will get good value. Regarding the Chahar brothers, he opined that their attributes will fetch them a big bid at the event. R Ashwin’s current form is good, and since he is experienced, Chopra arrived at the opinion that many teams would target him. The same was the reasoning for selecting Shikhar Dhawan in the list.

Meanwhile, the likes of KL Rahul, Shreyas Iyer and Ishan Kishan could join the new franchises. Hence, they may not be present in the auctions.