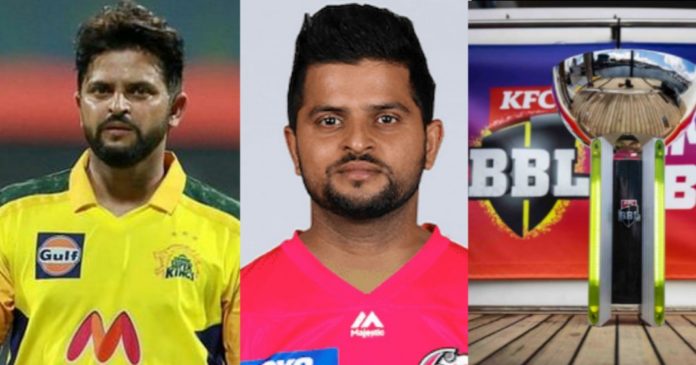 After Raina went unsold, an old interview of his has gone viral. As per this interview, he said, “I hope the BCCI can get together with the ICC or with franchises and allow players who don’t have BCCI contracts to play in overseas leagues.”

Raina did make a few valid points in this interview. BCCI does not allow players to take part in foreign leagues and this is affecting their exposure. India has plenty of depth and with not all of them getting chances to play for India, some cricketers are missing out on good opportunities in foreign leagues. Hence, some players such as Yusuf Pathan and Manpreet Gony took retirement from Indian Cricket to explore other opportunities. In Raina’s case, as well, a few assignments outside could have helped him improve his game.

Mr IPL could find it hard to comeback to IPL

On the other hand, Raina could find it hard to come back to IPL. Although age-wise, he still has a chance, Raina is inactive in domestic cricket. With no recent game time, he will turn up rusty in the competition. Teams might be wary of this and hence, they could avoid him. However, if Raina does well in domestic cricket, a return to IPL is possible.