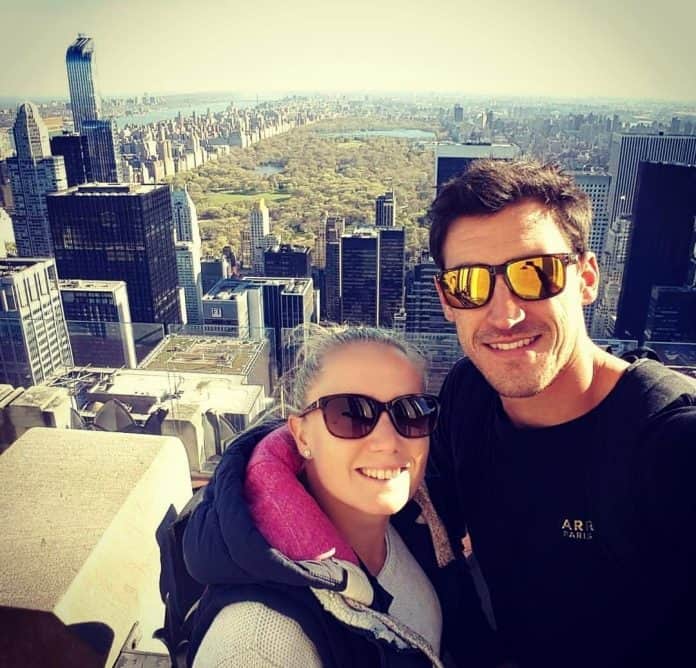 The India vs Australia ODI series culminated recently where the Men in Blue won the 3rd ODI and sealed the series 2-1. This was a massive comeback from the Indian side as they had been decimated by 10 wickets in the series opener at the Wankhede Stadium.

It took a lot of courage from Virat Kohli and co. to bounce back in the series especially in the absence of MS Dhoni. Australia are former World Cup winners and they had also defeated India in the 5-match ODI series upon their last visit to the subcontinent.

Also, the Australian players have regularly played in the IPL so, they have a clear idea about the Indian playing conditions and also about the upcoming players of India. Virat Kohli needs to be praised for his wonderful captaincy and his team needed to be lauded for their fantastic comeback.

But, there is one man who got trolled on the internet for his duck. Mitchell Starc was sent out as the surprise weapon by Australian captain Aaron Finch in the Bengaluru ODI. Australia’s innings needed momentum hence, Starc was sent in as a pinch hitter.

In the past, we have seen India send Irfan Pathan and Mumbai Indians send Mitchell McClenaghan as their big hitters. So, this was an expected turn of events which followed the most successful strategies.

Mitchell Starc got out for a duck and he soon returned to the pavilion. FOX Cricket of Australia tweeted about Starc’s dismissal and his wife, Alyssa Healy was quick to reply to the tweet. She replied with an emoji where the lady is hitting her hand on the hand which means she is disappointed with the performance.

Obviously every wife is disappointed after his man’s poor performance and, Alyssa Healy is no different! Check out the tweet here.