The Indian users who have Tik Tok installed on their smartphones would definitely know about Jannat Zubair, a diva who has gained immense popularity on the video-sharing platform. Jannat earlier featured in TV shows and performed supporting roles in movies. However, after joining Tik Tok, her fandom has reached new heights.

According to the rumor mills, Zubair was in a relationship with another superstar from the same social media site, Mr. Faisu. However, the actress totally denied those reports, stating them not to assume things on their own. 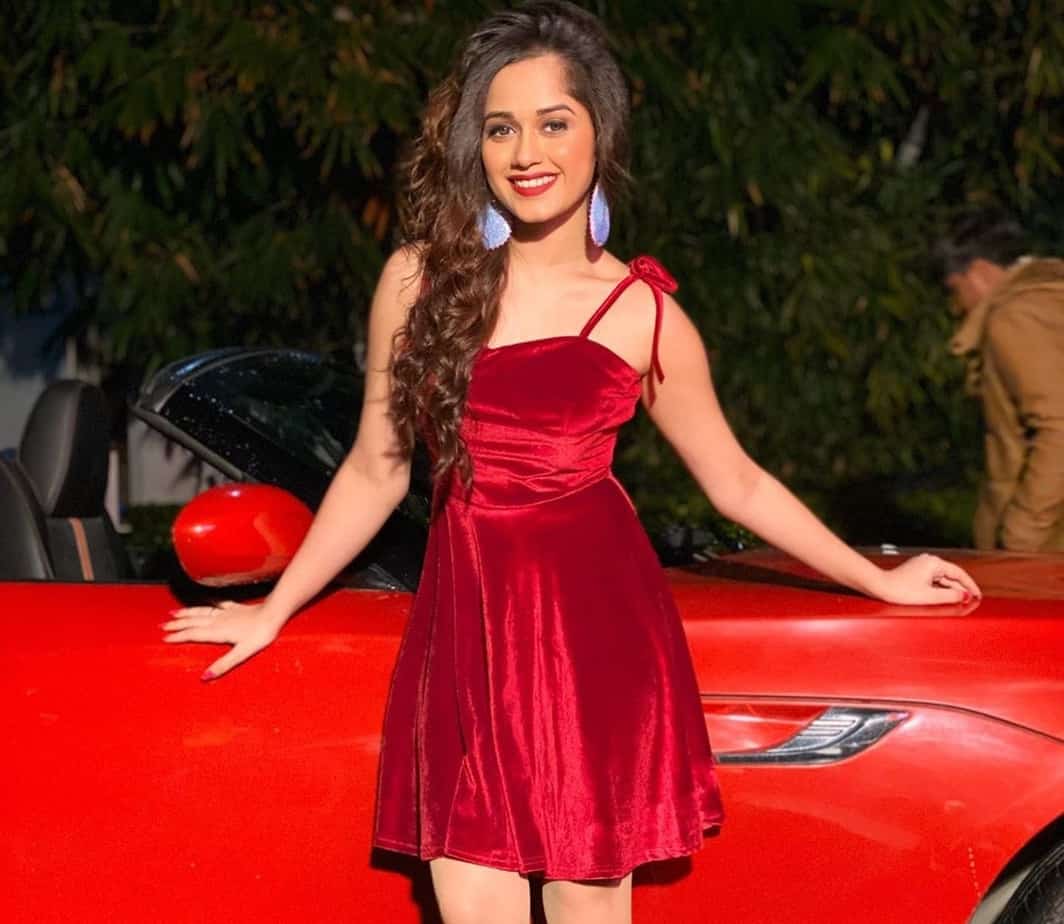 Recently, she took part in an interview where as per The Live Mirror, Zubair was asked about her favorite cricketer. Without wasting much time, the gorgeous star named the 22-year-old Rishabh Pant as the cricketer whom she likes the most. Reportedly, she even expressed her desire to marry the Indian wicket-keeper batsman.

In case you did not know, Rishabh Pant has been one of the most talked-about cricketers in recent times. A majority of the cricket universe feels that the Delhi youngster did not deserve the innumerable opportunities that he received to prove himself. Many fans support Sanju Samson to play ahead of Pant.
But, this has not stopped the left-handed wicket-keeper batsman to play his natural game. He has maintained his aggressive gameplay and he was one of the highest run-getters in the IPL last year. Thus, he has gained massive fan following. Another reason why fans are attracted to him is his good looks. 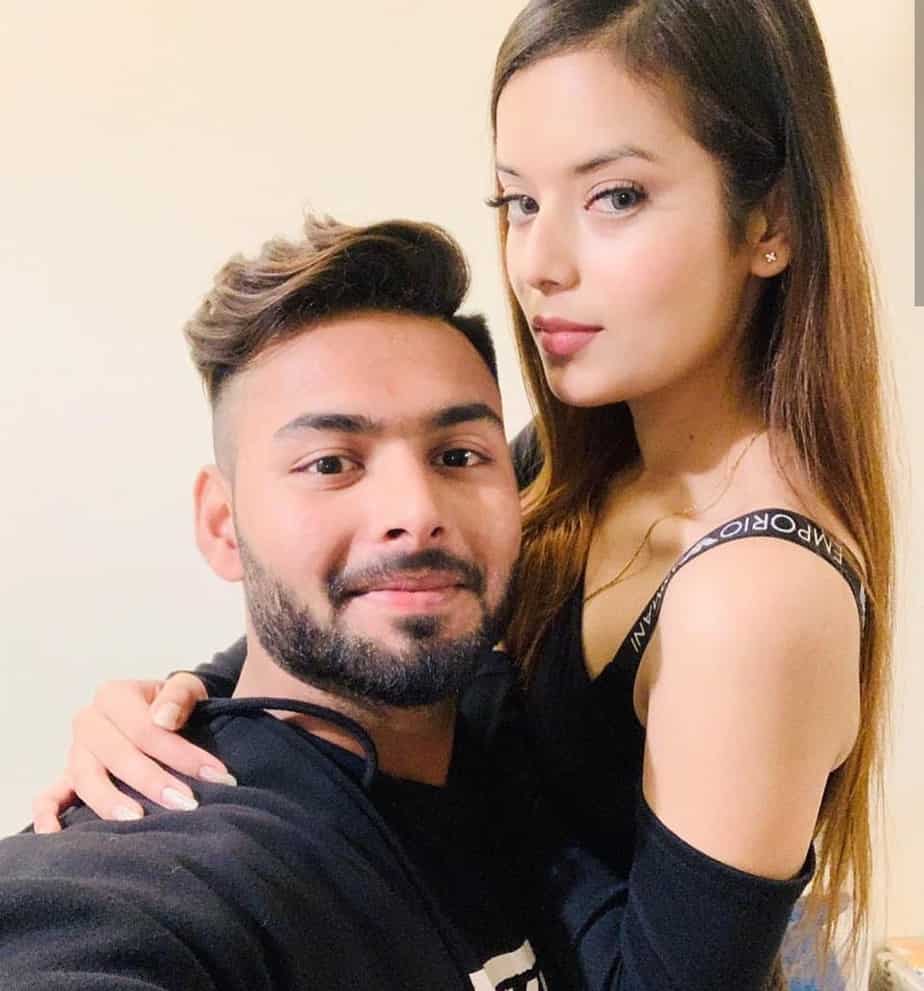 He is currently committed to his long-time girlfriend, Isha Negi. Both have set couple goals for the new couples with their photos and vacation in snow. They had welcomed the new decade in style in January. However, there were also reports that Urvashi Rautela was trying to gain the attention of the young Indian cricketer. Now, Jannat Zubair has also joined the same list.