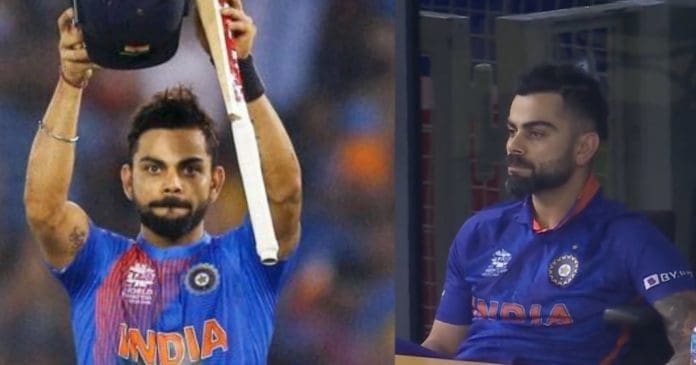 The Indian cricket team performed decently in the previous T20 tournaments when they played under the captaincy of MS Dhoni. A Twitter user pointed out that whenever MS Dhoni’s team was in trouble in some big games, Virat Kohli stepped up and delivered the goods. However, no one has done that job for the team under Kohli’s leadership.

This tweet has gone viral on the micro-blogging platform, receiving over 1,000 likes.

There was always Kohli to save Dhoni’s team. Who’s there to save Kohli’s team ? Virat kohli Alone 🥺🙃 pic.twitter.com/XKKRzbPXnC